Get your free book here

Crime with your coffee
; 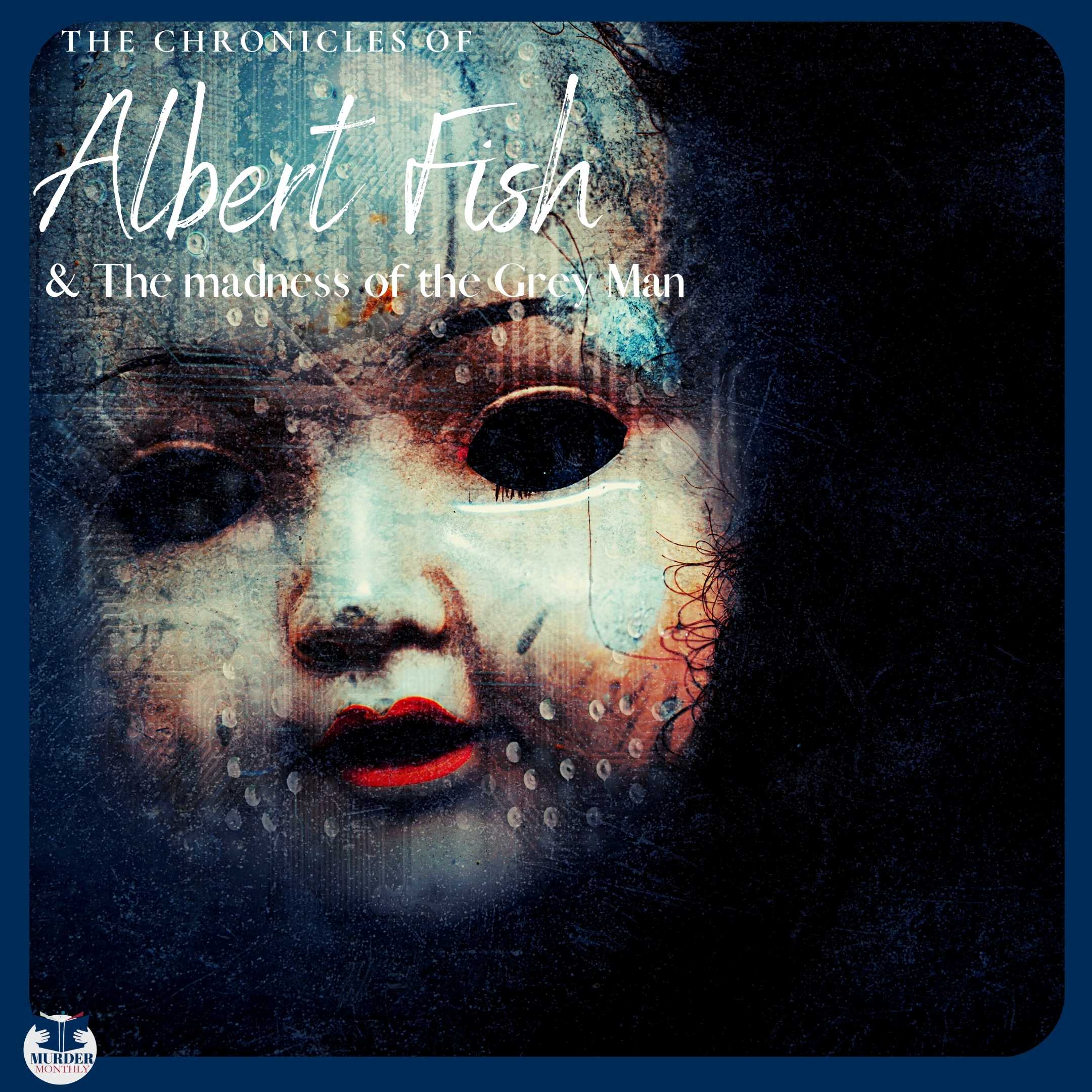 What’s in this book?

Albert Fish terrorized the East Coast of America for thirty years. When he was arrested, he was an old man, which made his cover even more effective. He deliberately chose his victims, homeless veterans from the battlefields of France and vulnerable people of color. It was the perfect set-up until he met Grace.

Fish wasn’t your run-of-the-mill serial killer, but all serial killers have a reason to kill. Fish’s reasons stand out. He killed to consume the victim’s flesh, so fascinated with cannibalism.

A sadomasochist, Fish would self harm by inserting hot needles into his scrotum as well as pushing oily rags into his anus and setting alight to the material. The needles stuck in his body, caused the electric chair they executed him on to short-out.

He would also write to people, sending them letters so vulgar even his own lawyer locked them away forever. These letters were his undoing with Grace Budd. His narcissism had to reach out and tell the mother about her daughter’s death. It was this letter the police used to apprehend the incredulous Fish.

Read this free short story on Fish and a fictional short story that I have written about this monster, watch out in your inbox for more to come.

What is it that fascinates us about the macabre world of infamous serial killers?