Get the first Five Chapters 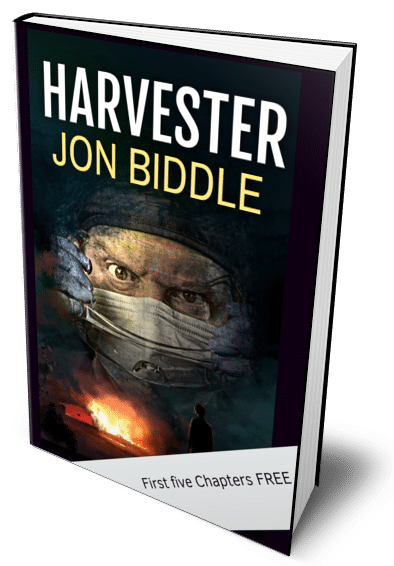 Harvester is the first book in the Alex Brown medical thriller series.

If you like nail-biting suspense,  gripping characters, and a book which will keep you awake at night then you’ll love Jon Biddle’s graphic tale.

Celebrating the launch of the 4th book in this series – We are giving you the oppertunity to start at the beginning – FOR FREE!

Get the first five chapters downloaded to your Kindle, Apple books or e readers today!

London Metropolitan Police Detective Alex Brown’s painful past forged her identity. Letting the trauma of her abusive childhood fuel the empathy that drives her work, she’s just returned from mental health leave after a gruesome investigation. But her first case back, faces her with the shocking discovery of human meat in the city’s food chain.

With time running out as she chases the twisted killer, Alex unearths a trail of victims who were forced to watch themselves be dissected. And when she peels back the psychopath’s organ-harvesting triad connections, hunt down a madman intent on turning her into mincemeat.

Can she rip apart a murderous cartel before she’s next on the hook? 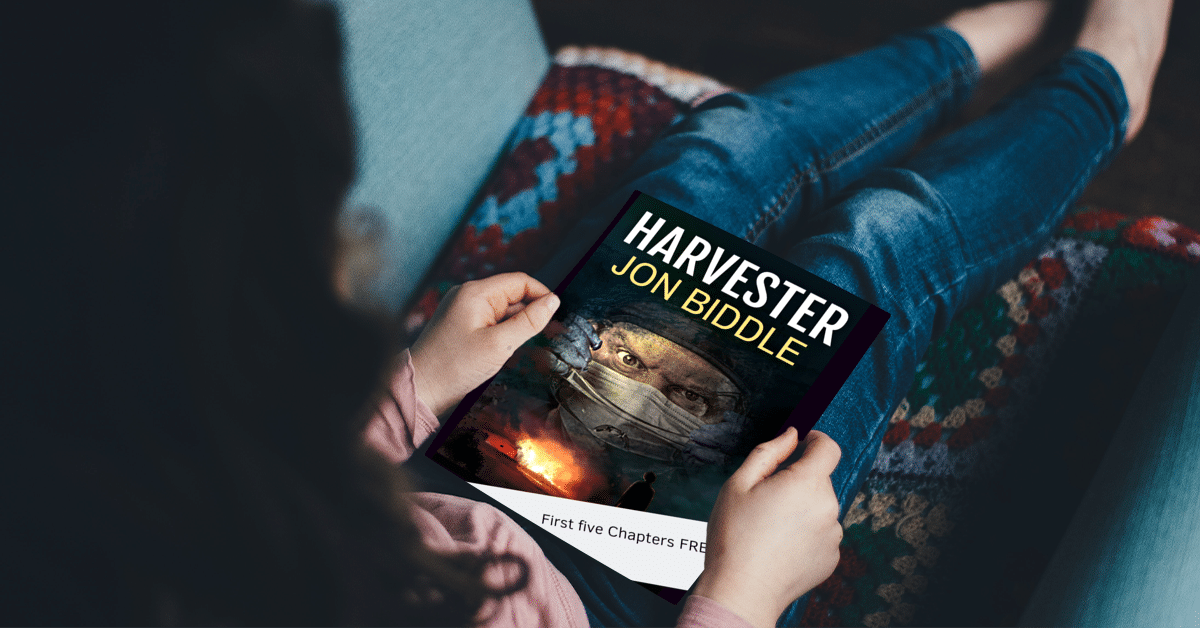 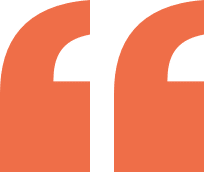 Unbelievable to think this is debut novel. From start to end it grips and horrifies.
Characters jump from the pages and the attention to detail was amazing

Brutal but gripping. A fast moving murder story which tests the boundaries of medical intervention in relation to present day possibilities. The author utilises his extensive firearm knowledge to enhance the picture.

OMG! Next one please – Just finished this book! Oh my god!!! Amazing!! Characters are real. I was nearly late for.work several.times.as.I squeezed in just one more chapter. Gory. Descriptive. Brilliant!