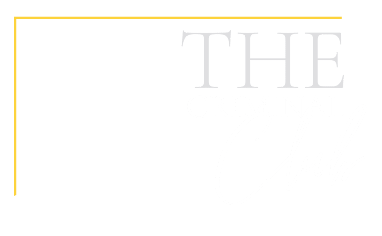 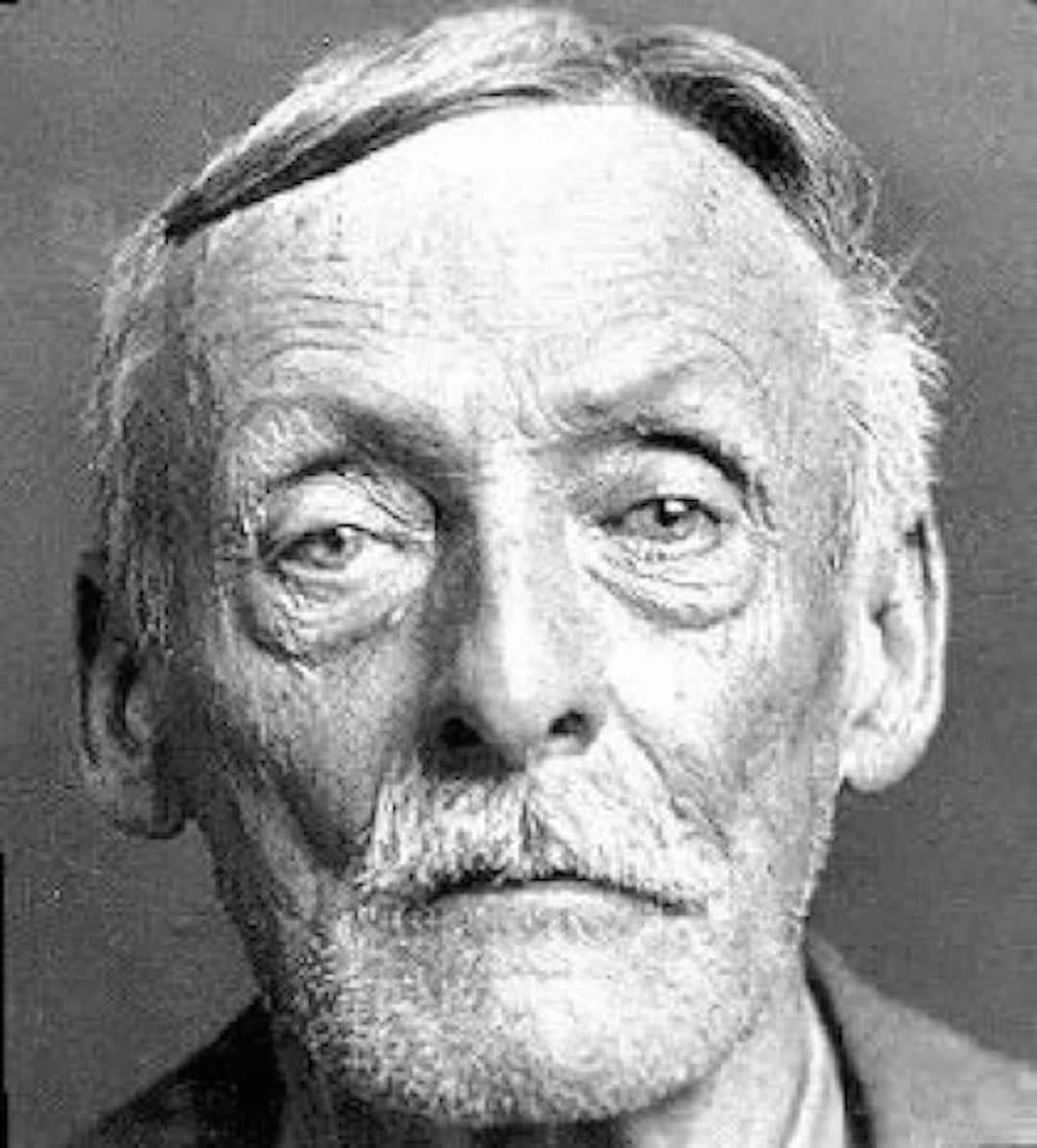 Albert Fish was one of America’s infamous serial killers of the early 19th century, for reasons beyond just the killing of children. He ate them too.

The term the Boogie man relates to Fish as he became known. Although confessing to over 100 children killed, it was the brutal killing of Grace Budd that gripped the nation that sent Fish to ‘old Sparky.’

Fish left a trial of body’s throughout the New York area. With a dysfunctional police force, little forensic science to rely on, Fish terrorised communities for decades, finally reckoning his old age as the perfect cover. It was as in most cases, his own narcism and ego that unravelled the case, allowing the police to arrest him and send him to the chair.

Sit back, be prepared for a story so grotesque, it even unsettled my robust digestive system.

The Madness of Albert Fish

An innocent farmer struggling to cope with his massive farm places a seemingly innocuous ad in the local paper. A young man called Edward Budd answers and excitedly is offered the job.

Little did Edward and the rest of the Budd family realise that they had welcomed America’s most notorious killer into their home.

Fixated on the daughter Grace, Mr Howard aka Albert Fish has a plan in place and abducts the girl. Then follows a tale so grisly and unpleasant it still to this day, sends shock waves through the communities. The name coined the boogie man was given to Fish as he rampaged through New York and Boston, killing and eating his victims.

Hit the download button and get your hands around a tale that will leave you utterly unsettled. 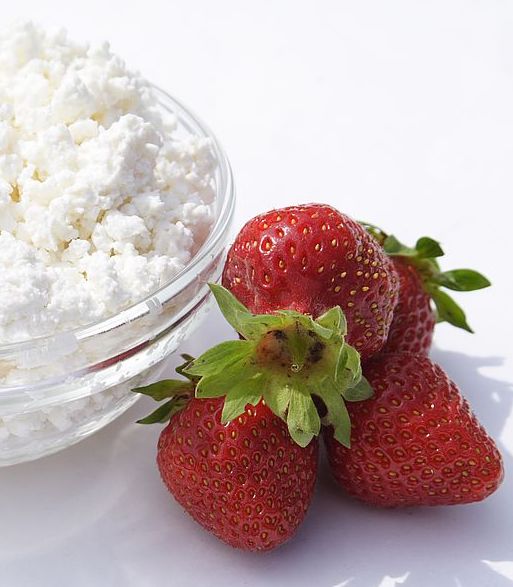