As someone who takes a pride in their ability to work to a schedule, who likes to have projects completed on time it is interesting that I wanted to become an author. The thing about creativity is that it cannot be scheduled, when it is present it must be harnessed, when it is lost it must be found. But it can never be switched on or off. I am lucky that as I have been wanting to write for year, I have a depth of ideas and stories I have wanted to get down which I can draw on like a natural spring.

The last three weeks have really impacted my creative process, I’ve been dealing with the feeling of rejection and loss which has caused the start of a period of melancholy. This then led me down the spiral path of old emotional habits, binge eating and thoughts of despair and suicide. The actions of the people who deem themselves innocuous and innocent, but were actually the root of my abuse fired a shot through me that left me off kilter. This is why my sixth book hasn’t been completed, I am unable to write in this state. This dark and depressed state does not give the story’s narrative justice, it’s ironic for an author who tackles thrillers to be unable to write in his darkest moments. The darkness isn’t what writes these books, it’s not the side of me I channel when sit down to do another chapter. These are not autobiographies, these are works of fiction that need a clear mind to find the path the story leads you down.

In the words of my therapist, I need to go sit on a mossy rock and think. I half listened and have spent more time sitting in the outdoors processing these feelings. Getting out of a spiral like this is easy as long as there are no distractions that require a level of energy, this is what creatives struggle with. In a state like this creatives struggle and are often the worst affected, the problem is that through their chosen creative process, either painting, sculpture, writing etc. They exists to divert themselves away from the negative addictive pathways the people use to cope, such as drink, drugs, sex and gambling. But we often forget one of the worst addictions, less understood and worst profiled is the addiction to food. I was once told by a doctor to ‘Move to Africa to understand the true meaning of food.’ It’s safe to say he’s no longer my doctor.

Eating is hidden because it is something that we all do, something that you wouldn’t deem unusual or dangerous. It’s not like we all sit around the dinner table snorting lines of Charlie, or meet daily on the park bench to drink value whiskey. But we think nothing of meeting up to eat a nice meal, or to polish off a packet of biscuits in front of the tv. Eating brings a whole gamut of issues that are both tangible and intangible. The result of any addiction is to destroy the host, to take all they can and leave nothing. These are the thoughts that have been haunting me the last couple weeks and Jane my therapist has been a frequent point of contact, with sage advice and endless offerings of wisdom. Her patience is nothing short of legendary, she is one of the five women in my life who have had a significant influence on me. Who have grounded and loved me, giving into these thoughts would be a dishonour to their love and support for me in these times where darkness clouds my thinking. I often feel their hands reaching down and dragging me from this past abyss and up into the now filled with love and light. I am not always able to do that myself, the path isn’t always clear to me and seeing the wood through the trees is a huge challenge.

Most days you can find Merlin’s spirit sunning itself on Janes patio, pain free and loving the spirit world. Each time I am on the phone to Jane, Merlin runs through her legs, beating his tail against her as if to remind her to tell me that he loves me now just as much as he did in his life.

So today I am going to leave the politics behind, though some of you may think it’s relevant to some political leaders. Today I’m talking about narcissism, but more specifically, narcissistic parents. One of the main traits of a narcissist is the ability to gaslight, for those who don’t know what it means I’ll explain.

The term comes from a 1944 black and white film called Gaslight in which a man continuously questions and manipulates his wife to the point where she begins to believe she is losing her mind. The man isolates his wife from the outside world claiming it is for her own good as she is clearly hysterical but in reality he is using her (I won’t spoil the plot incase you wish to watch it).

If you have someone in your life who frequently questions your reality, memories and perception of what is happening around you then be aware that this is gaslighting, and it is abuse. It is hard to tell when you are being gaslighted, you question your own mind. You begin to believe that you aren’t seeing the things you’re seeing or that events and memories are nothing more than your imagination. It is a form of abuse that you may never even realise is happening to you or someone you know.

Continued gaslighting creates neural pathways that can actually cause detachment from your own reality and lead to Complex PTSD. A stress disorder which stems from ‘prolonged and repetitive trauma that most commonly involves abuse or abandonment by a family member or caregiver in a situation where the power dynamic is skewed’. (Esther Veltheim, 2018, The Prevalence of Complex PTSD).

I have spoken in the past about my struggles with C-PTSD and know that it stems from the psychological abuse I suffered by my narcissistic father. It is only by talking out that I and other suffered of abuse can help other people recognise the signs, so that they can free themselves or their loved ones from the same thing. Unlike physical abuse which leaves marks on a victim, mental and psychological abuse is invisible, the signs may be something as simple as a friend who no longer replies to your texts as they have been isolated. Or maybe you yourself find you are sat there questioning reality, whether the words out of your partners or parents mouths can be trusted.

You either escape it and see the abuser for what they are and the situation for the abuse that it is, but without someone there holding your hand and shining the light on the abuse you are facing it is nearly impossible for you to see it or defend yourself from it. It is common for the victims to keep returning to the abuser which enables the cycle of abuse to continue.

The reason I’m talking about this today is because I was gaslighted three weeks ago which lead to a separation from reality and caused a rift in my psychology. One that has taken some time to get out of, slowed my creative process and clouded my thoughts. To the people that did this. Thank you. I mean it too. Now I am truly free from you, the worst you did is over and I am now able to look to the future with the clarity and freedom I wish you had.

“Post Traumatic Stress, from a neurological standpoint, is not a dis-order. It is a re-ordering of your neural networks and pathways and your sensory pathways, so that you can survive in a really dangerous situation.”

– Janet Seahorn, PhD, author of Tears of a Warrior 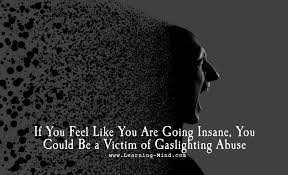 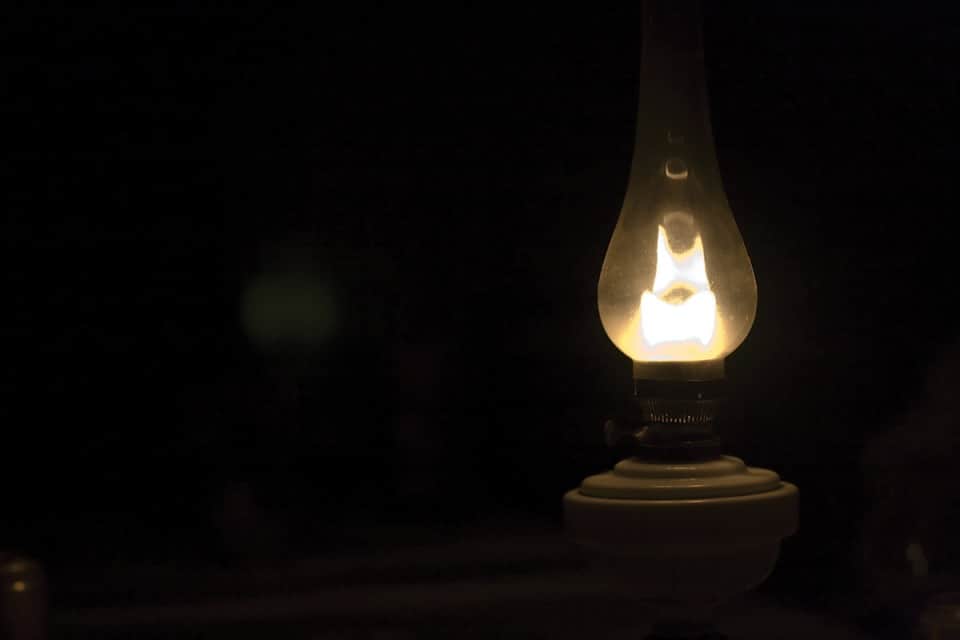