I heard an interesting theory the other day, it’s the idea that there are two ways in which you can live your life. Two ways of thinking govern your life and the way you view it, context and content. Let me explain, contextually, your life is amazing. They give you this billion dollar body and put out in this world to make your dreams come true, we all possess within us the ability to do anything we set our minds to. You want an example of a someone who epitomises a life that is lived contextually, I strongly recommend you learn about David Goggins. Goggins is an American ultramarathon runner, ultra-distance cyclist, triathlete, motivational speaker, and author. He is a retired United States Navy SEAL and former United States Air Force Tactical Air Control Party member who served in the Iraq War. A survivor of abuse and bigotry who overcame asthma, a learning disability, a stutter, obesity, crushingly low self-esteem and countless fears (He could not swim and had a fear of water). He is a world-record-breaking endurance athlete who once performed 4,030 pull-ups in 17 hours. To put it mildly, David Goggins in a hard man, a man who never let the content of his life define him. When the KKK are having meetings in the neighbouring house and marching past your house when you’re a child it would have been okay for him to throw the towel in and and be a statistic the media just love to talk about.

The thing is that most of us live in this world of content, caring about materialism, what we have and whether we are keeping up with our neighbours. We are living with a negative narrative that then keeps you in the world’s flummery of content. You will never stack up to those unrealistic aspects you have for your life. It isn’t about the fancy shoes, cars that cost more than houses and houses that cost more than a third world country. How are you going to deal with that? I for one think the solution is simple, you have to learn to coast between the two ways of thinking, from seeing your life from a contextual narrative and a content one. I don’t claim to be an expert on this, however I make a conscious effort each day to remain in the contextual narrative of my life, so you can trust me on some level here. If you’re waking up dreading Monday, why? Your job isn’t a prison, you can do what you want to a degree. It is a way and a means to achieve anything you want. So again, I ask you. Why are you dreading Mondays? I mean yeah, from a content point of view it’s shit. There are no long walks on the beach with the sun setting behind you, no sitting in your garden sipping a cold one during this glorious summer while talking shit with your mates. Instead you stick a suit on, sit in traffic sweating your ass off only to arrive at the office for a cup of lukewarm bitter coffee. But in context with the rest of your life, what does this job offer you? Your job has a meaning, an end goal. Maybe you’re changing people’s lives or just building the solid foundations to your own future… Think about it.

I have a great life. I can say that with ease. I have an amazing wife, children that make me so proud, a job that has meaning, a passion I have the time to pursue and a dog that keeps me grounded. What else do I need? Every day is a special day for me, I’m not saying it’s perfect. There are days where my isolation drags me down, but that isn’t real. The voices in my head, the ones trying to kill me, the ones that come from an abusive parent who tortured me mentally for over 25 years, aren’t real anymore. They’re just the echoes of abuse still stuck with me, they may feel as real as the times I first heard them, but they aren’t. So what is real now?

And it’s interesting when you sit a listen to other people’s narratives and where they sit, you can’t help but think; How can you help them?  I have a lot of old friends that are struggling, as am I with past emotions and trauma. But they all ask the same question, what’s their meaning in life? I think that’s something common with guys my age that have had military experience. We struggle in the actual world. It has taken our existence out of context, we once existed in a difference world and justified our lives and actions against a different context to what we have now.

If you need help, get the help because it is out there. 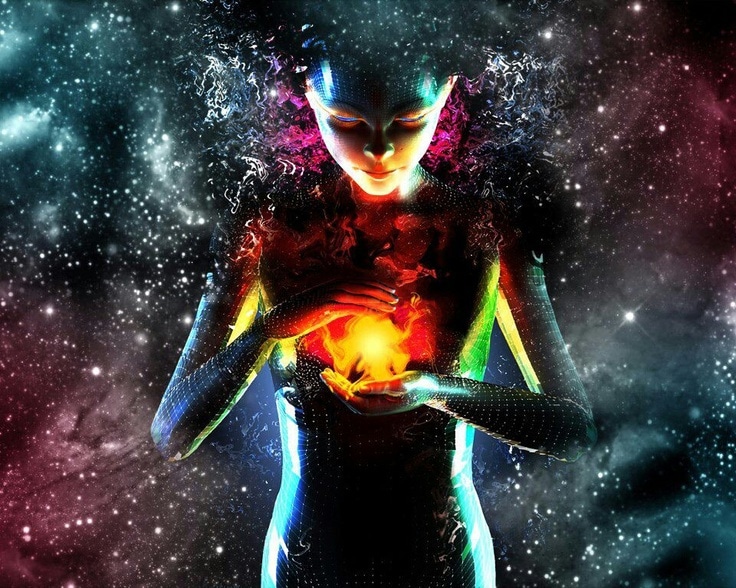 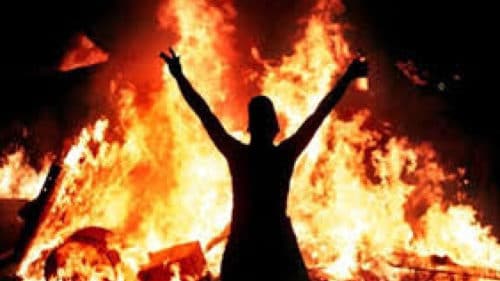