This week of night-shifts has finally ended. This week felt significantly longer than the weeks spent at home writing. I know a week doesn’t seem a lot, but I’m an old man now (so I keep being told anyway), and as a writer, my wandering mind is often elsewhere. Thinking up new ideas, plot points, and characters given to me by the stimuli of my work environment. I suppose I should be grateful for the creativity I feel all the time. You ask any creative and they will tell you there is nothing more frustrating than a creative block. Whether it’s that feeling of your mind being a blank slate, or that fruitless struggle of trying to fight your way through the mist in your own mind to find your next idea. A lack of creativity will always leave you grounded firmly in reality, wishing you could lose focus and wander off into your own world. Though sometimes the horrors and the stresses I endure at work are a welcome relief to the narrative that I create in front of me. The mind creates stories, my mind is creating stories all the time. I struggle to catch one idea as it is replaced by the next. Everything that I see I conjure into the fantasy world that fits my narrative, my mind must always create something and fit it into the worlds I have created in my own head, word of warning here, if you know me then you will be subject to a slot in one of my story outlines. Always aim to be the antagonist and not the protagonist. If you’re the latter, you need to check your own behaviour and attitude.

Therefore, I write my short stories based on famous serial killers and record minisodes of The ‘I Hate This Book’ Podcast with Sam. It gives me the opportunity to learn about some of the most heinous individuals, while allowing me to bleed the tap of creativity lurking within me. Taking these serial killers, these rapists and sadists out of their existence in journalism, to instead show you the world they inhabit. The world we all too often forget is the world we live in when we read the news reports. When something doesn’t happen in your backyard, it can never feel truly real that the horrific acts took place. But just like the victims, we revel in the crime’s hideousness while thinking, ‘this will never happen to me.’

Anyway, I digress. I wanted to talk about one of my favourite subjects, narcism, and why there seems to be a prevalence of narcissists about lately, seemingly more than ever before. This is obviously a preposterous notion. Narcissists have been around forever, however, globally we are experiencing an unprecedented rise in the visibility of narcissists. It seems to go hand in hand with the many nations now being ruled by demagogues, I’m not only talking about the apex narcissist that is Donald Trump, he is just the most prominent figure in the pack. There are leaders in South America, Eastern Europe, and Asia. One inexplicable link between all of them is a right wing ideology, the same right wing ideology that has been growing and sweeping across the globe for years, and why is that?

I would like to stress at this point this is not a political message, because the subject of narcism transcends politics to the fabric of human emotions and how we as the human race are evolved. Fundamentally, if you’re a narcissist or carry the traits of a narcissist, you and I have a problem.

It has been leaders and pro-government media adding fuel to the tinderbox of disillusioned ‘patriots’, looking to blame their government’s failings on anyone but their own nation that has given oxygen to this minority of intolerant racists. Taken them from sitting, seething in the comfort of their own homes and given to them a sense of validation of their feeling that their faults and hardships in their life isn’t because of them or a failure of the state, but is instead down to people of a different race, working against the odds, who have succeeded. Instead of preferably keeping their bile to themselves they now feel emboldened to start ‘discussions’ with the telltale phrases “I’m not being racist but…” “All I’m saying is…” and the all too classic “I’m ok with it, but why do they have to force it down our throats?!”.

I’m not one for ‘locker room talk’ or the casual racism amongst friends at the pub. For too long, all of us heard such things and let them slide to not rock the boat. We have allowed these voices to become louder and braver. Not any more, I won’t put up with it. Go back to the hole in which you came, you have no power here in the 21st Century. If you don’t like seeing two men kiss, women exercising the right to their own bodies or the mixing of cultures then you can go away.

The leader of your country may support your prejudices without rationale, you may think this is good. But you are outdated, your archaic views weren’t acceptable then, and they’re not acceptable now. This is not up for debate, the more of you there are the more you jeopardise human existence, like a plague or a cancer leaving behind nothing but despair. This rise in the vocal narcissist was given life because of the pandemic, communities no longer feel safe and so they lash out at what is different from then. These people were always there, but thanks to incompetent leadership increasing social frustrations and a rise in far nationalism in politics, they have now been given a voice and how do we dial that back?

Times are tough, and to be honest, I think we all know they’re going to get tougher before they get better. They will test friendships, allegiances will have to be made, and the notion of a civil war is no longer a joke, but a real possibility of being passed around freely like cotton candy. Which leaves me thinking, where will some people I know stand? Will they stand with the people who look like them? Or will they stand for what is right, no matter the colour, creed or race associated with it? I hope we don’t have to ask ourselves that question anytime soon, but it is something I know that many people are preparing for.

For me though, I can escape these thoughts with my morning walks with Bella through the fields in Peacemarsh. I can feel Merlins spirit strong within me at these times, almost able to hear him crashing through the hedgerows. The sound resonates within me and brings with it strength and a sense of warmth. I miss him dearly every day, but I am comforted by the knowledge that he is finally free from all the pain in this life now he has crossed the bridge. 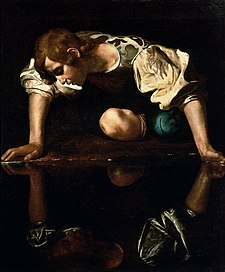 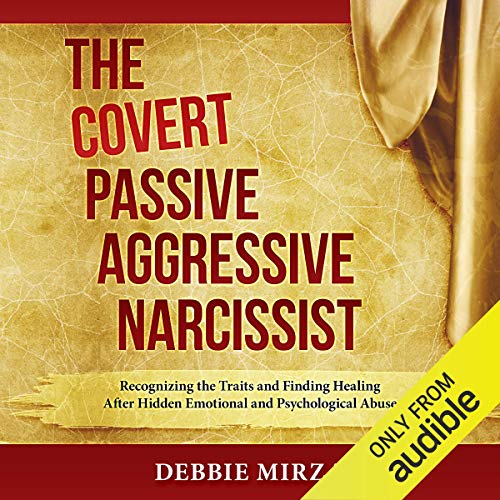