So I have been in a bit of a creative slump. I have not had the easiest first quarter of the year. Working in a Covid-19 infested hospital has been challenging, way more challenging than I had expected. What my therapist Jane would call processing, I have been doing a ton of that too. So during the therapy today with Jane, she told me to not beat myself up too much. I should give myself a break, something that we could all do, I guess.

The irritating thing for me is that the words of my creativity are just there, I can reach up and touch them, I just can’t decipher them easy enough to form cohesive sentences. The words get jumbled up in the narrative of the inner critic who sits above the inner child, protecting the child from anything, its radar pinging. Loud noises, people (most people), supermarkets, working out, work, walking, running…

The list is exhaustive, and this feeling self is a chore beyond words. When someone says, “you should enjoy the journey.” They haven’t heard my inner critic, it’s an asshole.

So today, considering the upbringing and how I understood this kind of upbringing has created a chasm in my cognitive thoughts. It’s a bit skewed, a bit left of field. Like an aircraft lost in the fog, my brain processes and tabulates differently. Ostensibly I don’t like people because my mind says I’m not worthy of these people. I don’t do a good enough job because I’m not a good worker. I have no money because I destined to be poor. I can’t have a healthy relationship with my wife because she doesn’t love me.

Can you see how my mind works? You get the gist, right?

The above is all bullshit, I have an amazing wife, I have tons of money and I am brilliant both as a writer and a medical professional.

But what has all this got to do with creativity?

Well, that’s simple. When you’re in the inner throws of inner critic abuse, when your mind has isolated you from the reality of now, creating a negative chronicle in your mind – I say chronicle, because your mind will store these thoughts, every thought. Augmenting the growing neural pathways that were created in your youth, making them harder to break.

We thought in the past that once the brain has developed, that’s your lot. You’re stuck with that grey matter, the way it thinks, the way it controls you. But they have debunked this. Argued successfully. You can change! You can break free of that inner voice. It takes effort. Monumental effort to make the new pathways and its worth it – it’s called neuroplasticity.

It’s not something that’s harebrained, new aged, alternative way of thinking. It’s a scientific fact that our brains constantly develop from the time were gestate in the womb to the very moment we die.

It’s an extraordinary premise our brains can adapt and overcome anything, bending to our environment, making the changes in order to accommodate your function in life. It’s truly a wonderful paradigm to be in.

The only thing that stops you, literally, is you!

So, considering the therapy, and my understanding of the world around me, and the people that inhabit the earth with me, I have to make some changes. I have to realign my understanding of what people think of me (and that’s not relevant), my understanding of my work and ultimately, how I speak to myself. The past, a lack of self-control was created because of my emotional experience and the understanding of the emotional experiences that were painful, genuinely painful for me as a child. It placed me in a state of fight-or-flight. My adrenals squeezing cortisol into my bloodstream, my heart milking adrenaline into the mix, making my blood damaging to my health. Making glucose absorption impossible, creating a diabetic environment in early life. The long-term affects of this are yet to manifest, but I have a ring-side seat to its consequences.

As the influence’s of the fight-or-flight state, my body would go into a freeze state which is the genesis of my C-PTSD because of the amount of trauma and constant shock. On top of this, humiliation was something that I had to cope with too.

We go into a state of self obsession, because we’re constantly looking outwards, and that’s how we reach out to something to nurture ourselves. In my case, food.

Alcohol, sex, drugs, gambling are de-rigour, but anything that you obsess over can be addiction in play. These are all things that create a mental release and quiet the mind, albeit temporarily and not without its own consequences. Drugs aren’t healthy, I am sure you figured that one out. Gambling, even sex. Yes, sex has a consequence in the addictive state…Sorry about that. Its like your grandmother said, “everything in moderation.”

With food though, every layer or pound or kilo is another layer of protection. Protection of every piece of abuse that I experienced as a child. I am still seeking the food, this is a habit. Binge eating is habitual that is built on pain coupled with a poor self image. It’s fundamentally an eating disorder, as damaging as anorexia and bulimia. Little is clinically understood by this psychological disease and causes widespread judgment. Even in the medical profession. And the judgment plays right into the hands of the sufferer’s inner critic, the ever decreasing circles of the inner critic would love the judgmental comments. I was once told by a doctor “you should move to Africa, and understand the real meaning of food,” yes, this was a doctor of medicine. I think he was and still is an asshole.

I am, however, no longer embarrassed by it. I celebrate it, because if it helps you, then my pain and suffering and the journey out of this abyss would have been worth it.

Jane and I discussed my moral codes and codes of practice. The first step into handling this poor self image, this outdated opinion of myself. The corner stone of this is new thinking is discipline, along with a constant awareness to your moment, this moment. I read recently, there are three mental states.

Try It, its amazing.

The fundamental thing here is I am a good person. I have co-created two incredible human beings, my children who have gone into co-habit with two equally amazing people. I have an enviable relationship with my wife Sam.

So what else is there?

Let’s bring it on! 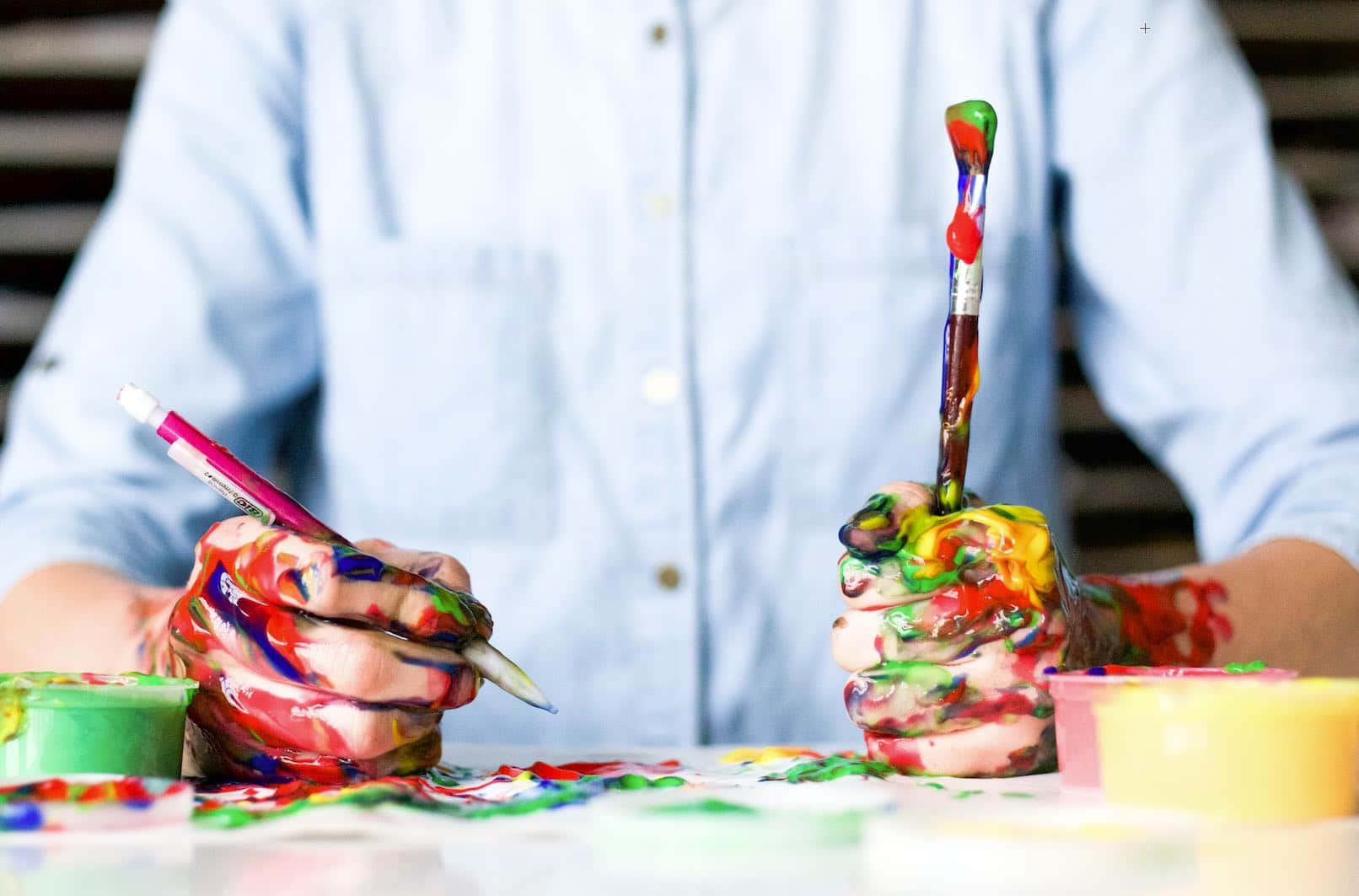 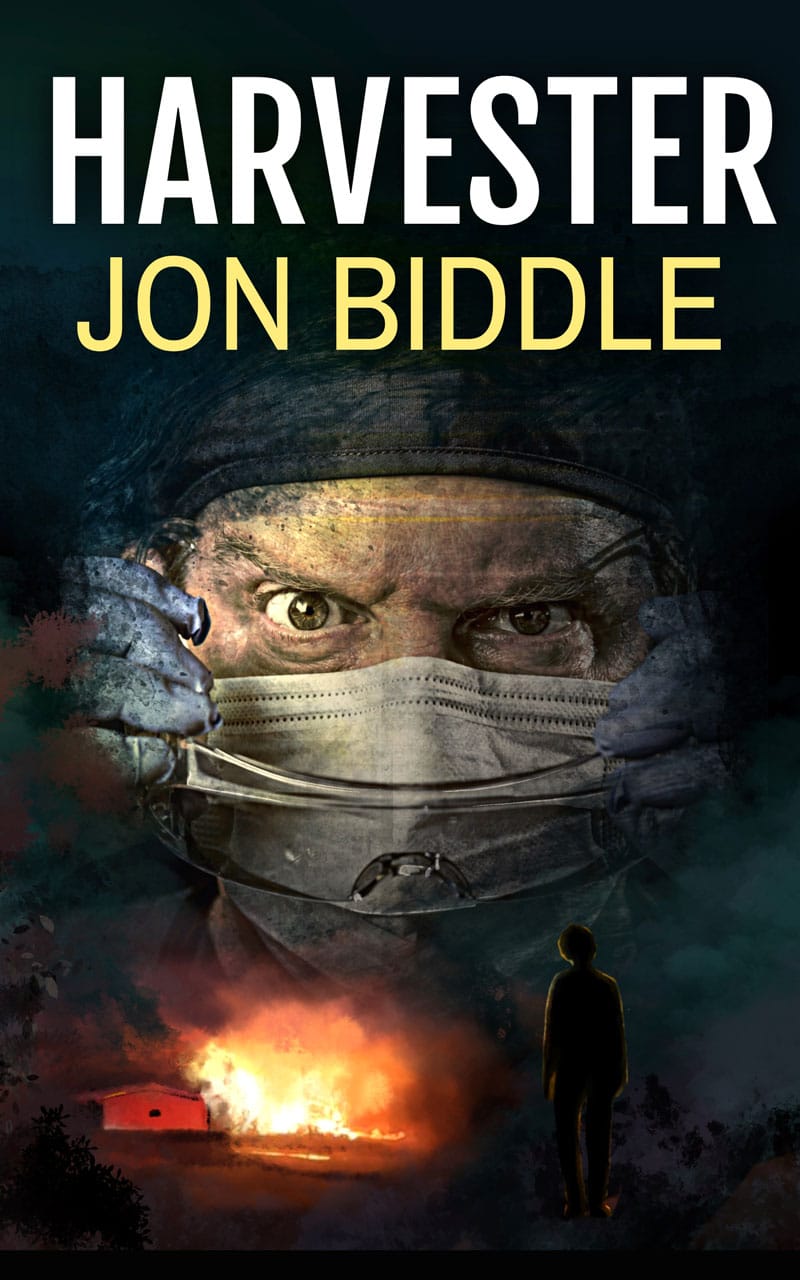 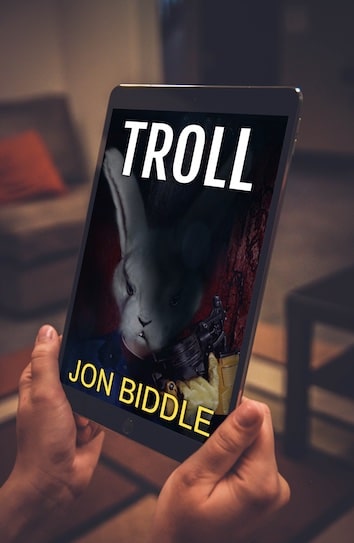 The Book Blurb
Dont foget to check out the criminal club.