I have been in therapy for over six years following an abusive childhood. The one thing that I have come to realise is that we all come through our childhood with some kind of hangup from our parents. As a parent myself, I have also come to realise that there is no such thing as a perfect parent yet, there are some things that parents do which have a knock on effect on the psyche of the child.

This book, so well written succinctly highlights the pitfalls of negative parenting and the effects it’s can have on the children. The list of abuse is rich, emotional abandonment, neglect, favouritism – the list goes on and not a strange story if you were brought up in the 60s and 70s.

The story weaves in the first person through the eyes of three boys that have grown up into adulthood. The perspective of each man slightly different because of the circumstances, yet what is abundantly clear, the emotional abandonment they received as children is carried into their adult lives, each affecting them differently.

The ending was something that I didn’t expect. Actually upset me. I thought the final curtain of the book would be a happily ever after, and I guess it was if you unpack the raft of emotions that were involved. It was the right ending, no matter how horrific it may be.

Just made me sad because although the story in its self was fictional, how many people have had similar lives in terms of poor negative Pareto g leading to emotion abandonment and emotion abuse. The insidious notion of physical and sexual abuse. And abuse that’s not seen from the outside world but lived by the people and spectators involved.

I empathised with the three boys even though two of them were assholes. If their upbringing was different in some way, then their lives would have taken on a different trajectory. But the sad truth of it all, emotional abuse is alive and well in so many households. Although a superbly written fictional book, this book should also be a warning shot across the bows of any parent right now.

This should be a must read for any adult that is struggling with the thoughts in their heads. Not for splice or learning, but to know that you’re not alone, you’re not worthless and it doesn’t matter who you are, in this world, in this reality, you do matter. 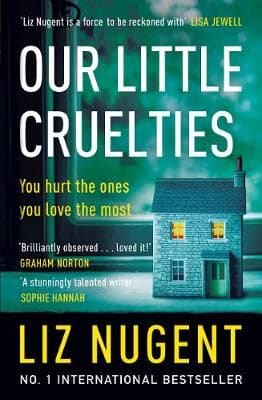 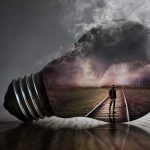 Motivation is so last year 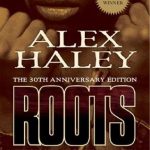 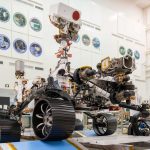 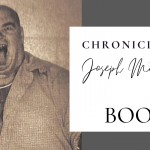