What would you do?

Is the question I ask myself when I read historical books, on early twentieth century politics and military history. How would I behave under the spotlight of tyranny, fascism, an invading army? From the comforts of your secure home, with food, warmth, a job. A society mostly safe – what would I have done if all of this was to disappear?

This book was a fascination form the start for me. It’s the one question that I keep asking myself over and over again, how can we as ‘normal’ people commit or bear witness to unimaginable atrocities and carry on after the fact as though nothing is wrong. Even still have the same conviction that drove you to do some of the cruelest acts in history, or do nothing while watching from the sidelines.

It’s true that the atrocities committed were not exclusively linked the axis of power. The cruelty, the genocide wasn’t a singular act although the victims of the Second World War got to write the history books. It’s part of the deal, right? To write the books and make out that we were holier than thou when in truth we were not. Atrocities were committed on both sides of the fence. But as we were the victors, we get the luxury of writing that truth.

This book addresses all the sides of the spectrum. Germans, Japanese, American, British, Soviet. They all had a part to play in the best and the worst parts that made this conflict pitched ostensibly against good versus evil.

The book isn’t for the feint hearted. It deals with some of the worst perpetrators of the conflict yet also deals with the humanity that the conflict brought, even endured. We are long been entertained by the romantic glory of the conflict. The sad truth was, it was miserable for most.

If you are interested in history, this book is a must for the obvious reasons, however, we as a civilisation seem to forget very quickly the horrors of the past and step head-first into committing the same atrocities as the people that came before us.

The future in any society is perilless at best and should not be considered a permanence, this book should be a stark warning for the future. 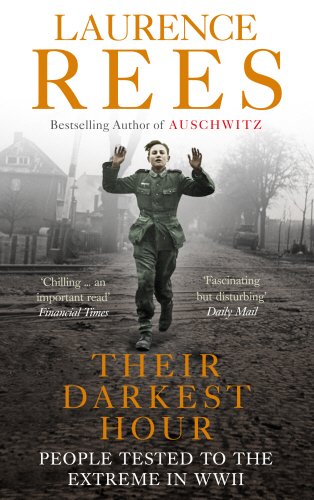 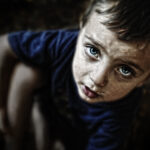