The Draw To Work

It has been my first week back to work and I have been learning what it is like working in this new normal. I already work in a tough environment. An environment that is exposed to the inner workings of the human body and what it looks like when it goes wrong. Now added to this, we have an infectious virus to cope with, two things you don’t want to exist in the same space. It has made our working environment even more challenging if you can believe it.

I remember in February, before I was off work for all those months, all of us Critical Care staff were reading the WHO briefings about this novel Coronavirus and the potential it had of becoming a massive pandemic that would alter the way we live our lives. It is odd thinking back to that, how we knew more than the public of what was about to unfold, though maybe not on this scale. How we prepared as we always do for these eventualities, even this sparking debate amongst the politicians about how the WHO handled it in terms of reporting… and the Chinese. Well, we were talking about it in January professionally, preparing for it in February, I can tell you now, when March hit the country, the NHS was already in the starting blocks and was waiting for the gun to go off.

So when  people say the Chinese didn’t do anything, they did. The WHO failed to report anything, they did. What the world didn’t know was how the virus was vectoring, how quickly it was spreading, for that we needed data. People who bang this drum fit a certain stereotype that dont want to waste on my own column inches, just fuck off with your xenophobia – please!

From a critical care point of view, all this isn’t new.

***Spoiler alert*** Virus outbreaks are something we deal with each year. It’s old news to us. We prepare every year for Flu and other things that seem to seep into the community and take away our most vulnerable. Whether it’s a virulent strain of Flu or a bacterium resistant to known antibiotics, we prepare for, and train for, the worse.

We set up wards that would cope with large numbers of sick people, bring more staff into the fray in anticipation for ‘something’ that often never materialises, all done behind closed doors.

The difference this time, while usually things play out as we expect and when they don’t, we were still ready. But this time wasn’t like the others, this time it broke through in larger numbers nationally than expected and could be handled, and although some areas were impacted harder than others, our area in the South West wasn’t as bad. One colleague in a major city in the country was watching people die every 15 minutes during the Easter weekend, take you eyes off this screen for three seconds and think about that, think about what goes through your mind as a medical professional in that moment, every 15 minutes, no resus, no urgency, just switch off the ventilators, switch off the syringe drivers – get them cleaned and turned around because your next one is already being wheeled in. Think about that?

We have had a few situations in the last twenty years which perhaps was a practice run up to the 2020. MERS, SARS, even a brush with Ebola which I witnessed. On reflection to the current situation, many people have debated and argued and no doubt a full dissection of how the people that lead us will drag on for years after we finally break the virus. From a critical care point of view, I think the workload was handled amazingly, in fact thinking about my friends chokes me to how proud I am of them.

But working in the surgical environment, I feel safer. I’m gowned up in a level 3 PPE masks which I know will protect me and people around me who are taking the same precautions as I am. If you forget about the patients for second, it’s an environment in which we cover every person in PPE and you can bet money they’ve washed their hands. So, although I may sweat like a bank robber who’s just realised he’s forgotten his gun while in line. I feel more at ease around my colleagues than I feel walking around Waitrose (Supermarket) with people picking their nose and taking their mask off to sneeze… Yes, I’ve really seen people do that.

I think my colleagues are pleased to have me back, though their melancholy about the last four months has been palpable. It has been tough knowing I couldn’t have been there in the peak of it all to assist them. Hospital staff have worked harder than anyone could imagine in the last four months, even while finding the time to do viral dance challenges on TikTok to boost morale.

I wasn’t there at the worst point, but still we are surrounded by the dying. I asked if this was the new normal? No longer at home shut in the writing room bashing out chapter after chapter, talking to friends and family and of course my fans on Facebook Live. Instead, I am cut off from the world, joining the other medical staff as we work to give people better lives and in some occasions, making people comfortable as they ease into their deaths as there is nothing that can be done for the most moribund of people and I have to say though, it’s good to be back. 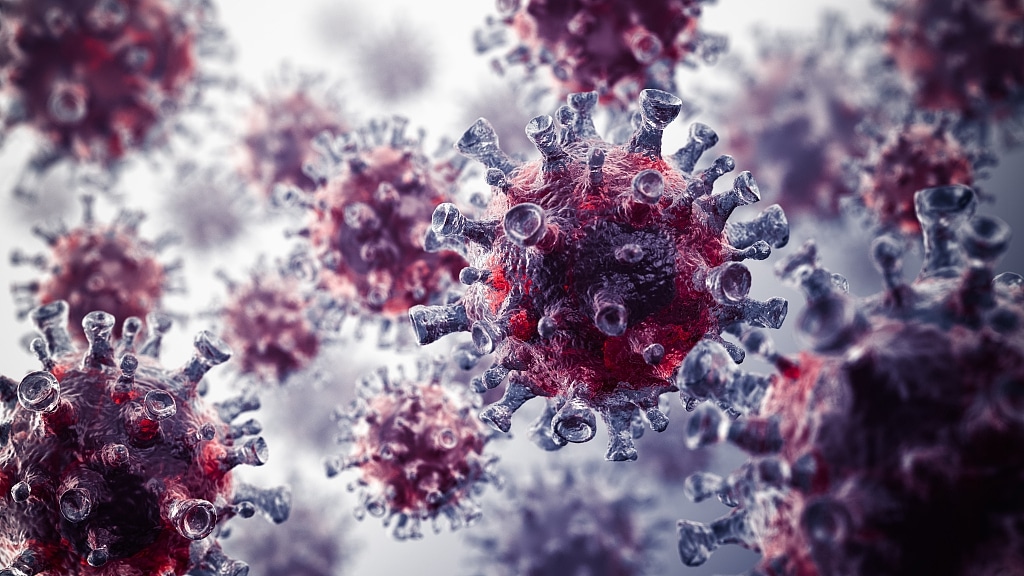 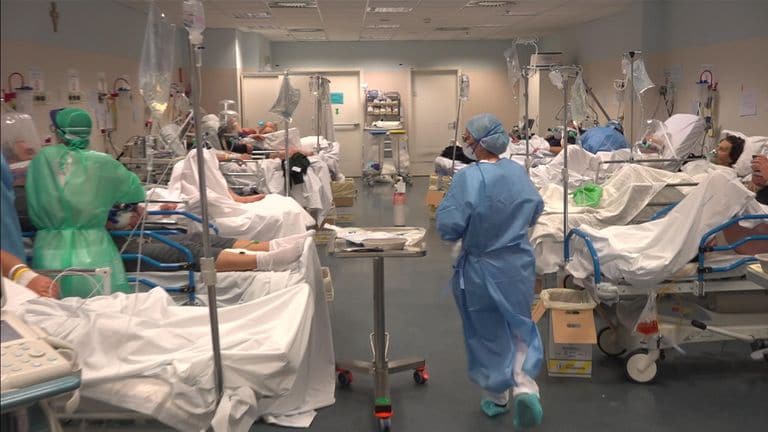 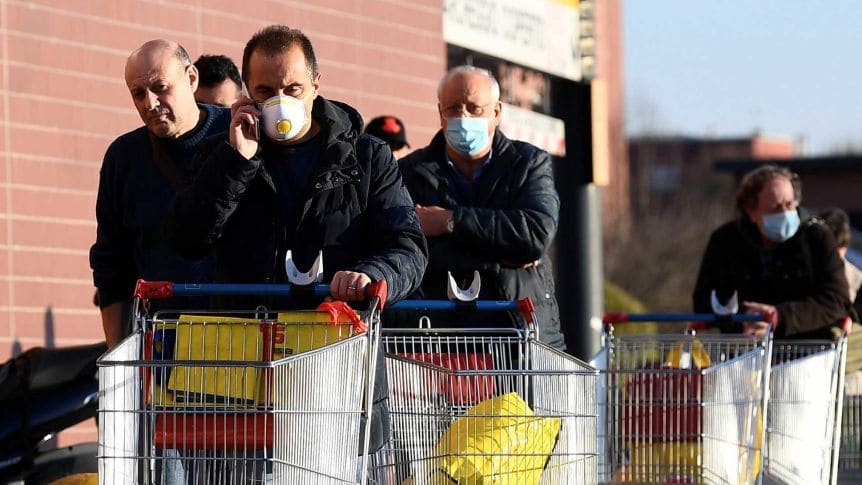