I was this week reminded bitterly that one shouldn’t judge a book by its cover and as a writer, shouldn’t this be in your own top ten rules?

An erst while character trait we should all aspire too though, in all things in life I reckon. In the same conversation I was having, the subject of drones came up, relating to Christmas presents and the judging books by their covers and drones for me are inextricably linked forever more. For me, looking back, it was funny. But it was traumatic for me and the person who discovered me.

Last year, my gorgeous wife got me a drone for Christmas. It wasn’t one of these fancy ones, but a drone none the less. And I was desperate to stretch the legs of this drone, and the perfect time would have been on Boxing Day, typically a day we go visit my mother-in-law. She lives next to an old world war 2 firing range that is often used by remote control enthusiasts – literally it he best place to master the controls of this drone.

After the Boxing Day salutations, and an large lunch, I set out to the range, and my mother-in-law thought it would be a magic idea to trade her west highland terrier called Bonny for a walk while I flew my drone. I didn’t think that this was a great idea. The weather had closed in. It was getting a little dark too, but this drone had lights on, my wife reminded me, so they packed me off.

Now Bonny is a moderately obese little terrier, her fur is as white as the driven snow, with black saucer-like eyes. Beautiful dog, however. Something that was not conveyed to me was that Bonny was a habitual roller. In that, she rolled in everything and anything. Corralled in the fields was a mix of cows and sheep, their excretions littered the field, like catnip to a cat, away Bonny went. After loosing my rag with her for the tenth time for rolling, and now her fur was different shades of green and brown, I gave up. Still so desperate to fly my drone, I should have called it quits and gone back to the mother-in-law’s. The wind was too strong. Even a genuine helicopter wouldn’t have flown in this weather, so how was a 2kg drone going to cope?

I set it down, fired up the engines. The white LED lights flashed and blinked and were eager to roar off and satisfy the itch in me. I hit the climb rudder; it climbed and then WHOOSH; the wind took it. Across the field and beyond, to a hedge out of sight of me.

“FUCKIN’ HELL” in screamed while stamping my feet.

The field in question was filled with heavily pregnant sheep, nonchalantly chomping the grass, oblivious to me screaming in rage, Bonny continually rolling along the field like off a white piece of tumbleweed. An electric fence contained the sheep. It took all the thought processing of a supercomputer to consider my options. The drone, expensive, could I leave it? What would I say to my wife? If I just left it, what would I say. How would I retrieve it? I would have to get into that field, carry the fucking dog because I couldn’t leave her on the side of the electric fence. She would be at risk from electrocution, right? How would I go back to the house with a dog that was charred like burnt wood still smouldering?

The conversation that I had in my head with my wife simply wasn’t worth the risk. I’m a veteran, medical professional in critical care practitioner, problem solving is my jam, it’s something that I do all day. And for those that don’t know my wife, well, she is the queen of problem solving. I would have suffered an eternity of reminders I lost this fucking drone, which I couldn’t care less about any more.

Thankfully, the rain at this point had stopped, but the wind had got worse, I gingerly climbed the fence, trying hard not to electrocute my testicles, and also, I was cradling Bonny, covered in excrement and wriggling like a landed fish. I managed it, walked towards the hedge which was around 100 metres away. The sheep, all pregnant, took a more than glancing interest in me, carrying this stinking dog.

Now sheep in the UK aren’t the fluffy things you see anywhere else in the world, they’re, big ugly bastards with weird eyes and two more dominant ones decided enough was enough and took a couple of runs at me. I then stumbled and tripped, my trouser falling around my ankles. I stood and went to dust myself down when a man on the other side of the fence was looking at me through binoculars. Me, a grown ass man, trousers around my ankles carrying what appeared to be a small sheep under my arms.

“What are you doing the man shouted?” And all I could muster was “Have you seen my drone?”

Now having to leg it out of the field, to the car, and get the fuck outta there before I had to explain myself to the law.

I got to my mother in laws, covered in sheep shit, bruises from being rammed by a couple of obese sheep, Bonny had turned a Grinch shade of green all over, my wife clocking the disquiet in my face.

My opening conversation was… “you’re never going to believe this!”

So, one should never judge a book by the cover, and even if we all do, if you come across a man in a field of sheep with his trousers around his ankles, please, for the love of God, don’t jump to conclusions. 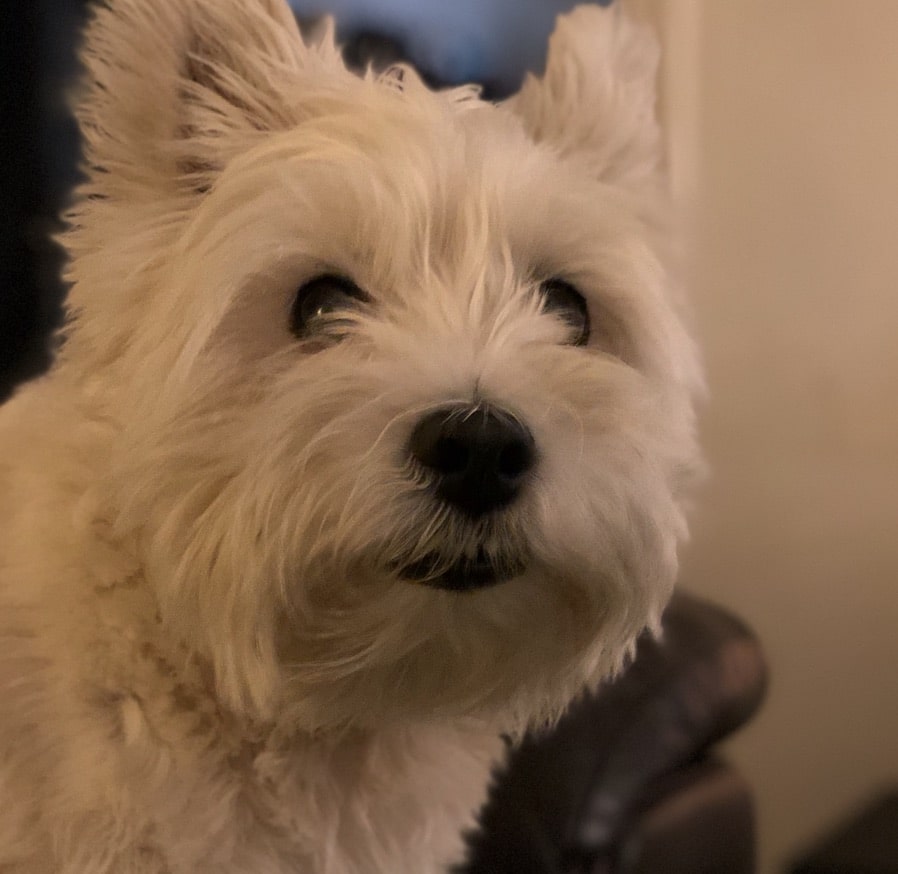 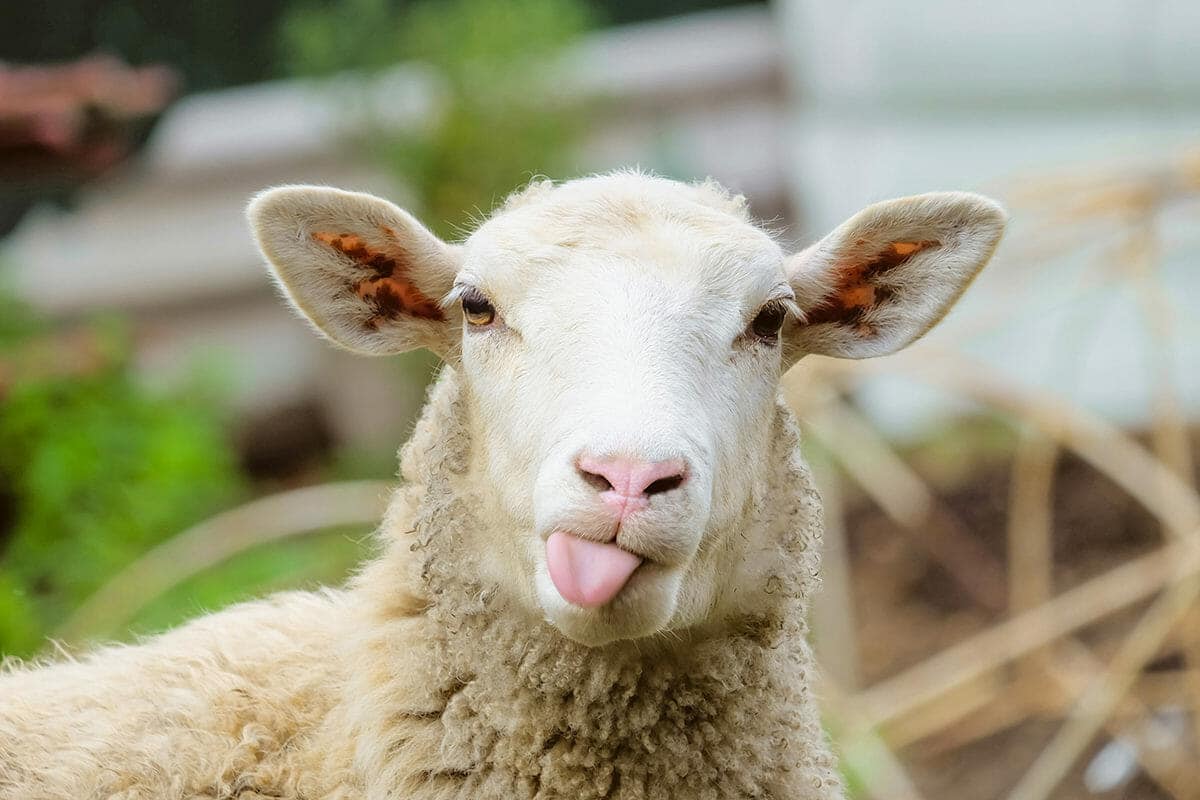 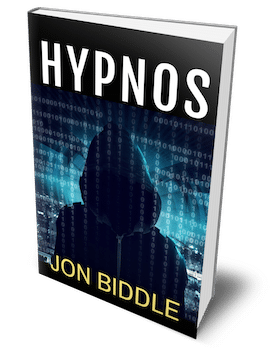