The Gift of Uniqueness

The Secret of Being Unique

It was FEAR… fear of being unique enough to be noticed that I sure tried to express myself to the world, and instead I lived in a world that rejected my only true echo of myself…

I had spent my entire life trying to have anyone listen to me. Then, outside of that dance, I could finally feel my own dance, hear my own beat, feel in my own shoes and begin the journey of my life with the only acceptance that I gave myself. I was so scared that I would be at the end of my world because the music was so powerful it almost knocked me out of the chair more times than I can count.

But the dance came back to me and I realized it wasn’t fear I was afraid of. It was ME… the boy who just wanted to be loved and accepted for the uniqueness that was never accepted. The only reason I feared it was because it terrified the being that endured the pain of overcoming my own unique look.

I wanted no one to see me how I saw myself. I wasn’t cool enough, nice enough, thin enough, smart enough, man enough, woman enough. I wanted to fit into the mold so that someone would look and say; I like this; I like that, that Birth impose itself on big D because it felt so wrong to see me as myself even though I knew it to be the truth.

But the truth was something else it sickeningly interesting. The truth of who I am stayed hidden from view. I ignored the truth, and instead I ran and hid in my room for the rest of my life.

Fear of the expectation from the outside to the self if always the base for denying one’s own being great across the globe and to the person staring from the mirror, wanting to know where there is meeting.

Fears of humiliation. I wanted people to see me “the way I’m supposed to be seen.” Boy, how embarrassing…

In the past, I have been so defeated when I look at myself in the mirror.

It is the endless mask that I wear, never taking off because the evidence only lies when I stop believing in myself. Never believing in the stories I used to justify my self-destructive behaviour.

I let myself believe that my life has no serious problems because got to beat those bumps and bumps are part of my existence. “I tell myself it is the miracle that occurs after all the time and sacrifice that produces that grows my faith. I tell myself there is no such thing as a slide back.

I believe in miracles. I believe in turning the adversity into an advantage. I saw something too much yesterday that was too close to these stressful times that I knew I could be a problem. I never would have tried to hit that bar myself. I trust them to witness the birth of a miracle in my life, and this magic was called out repeatedly, yet I just can’t see it.

“I trust this will certainly happen,” so confidently, never believing that it will, and then denying that it could, actually.

It is not the issues that destroy you, but the fear that you give off that hurts you most of all, and there are as many versions of silence as there are challenges.

The fear of the new. 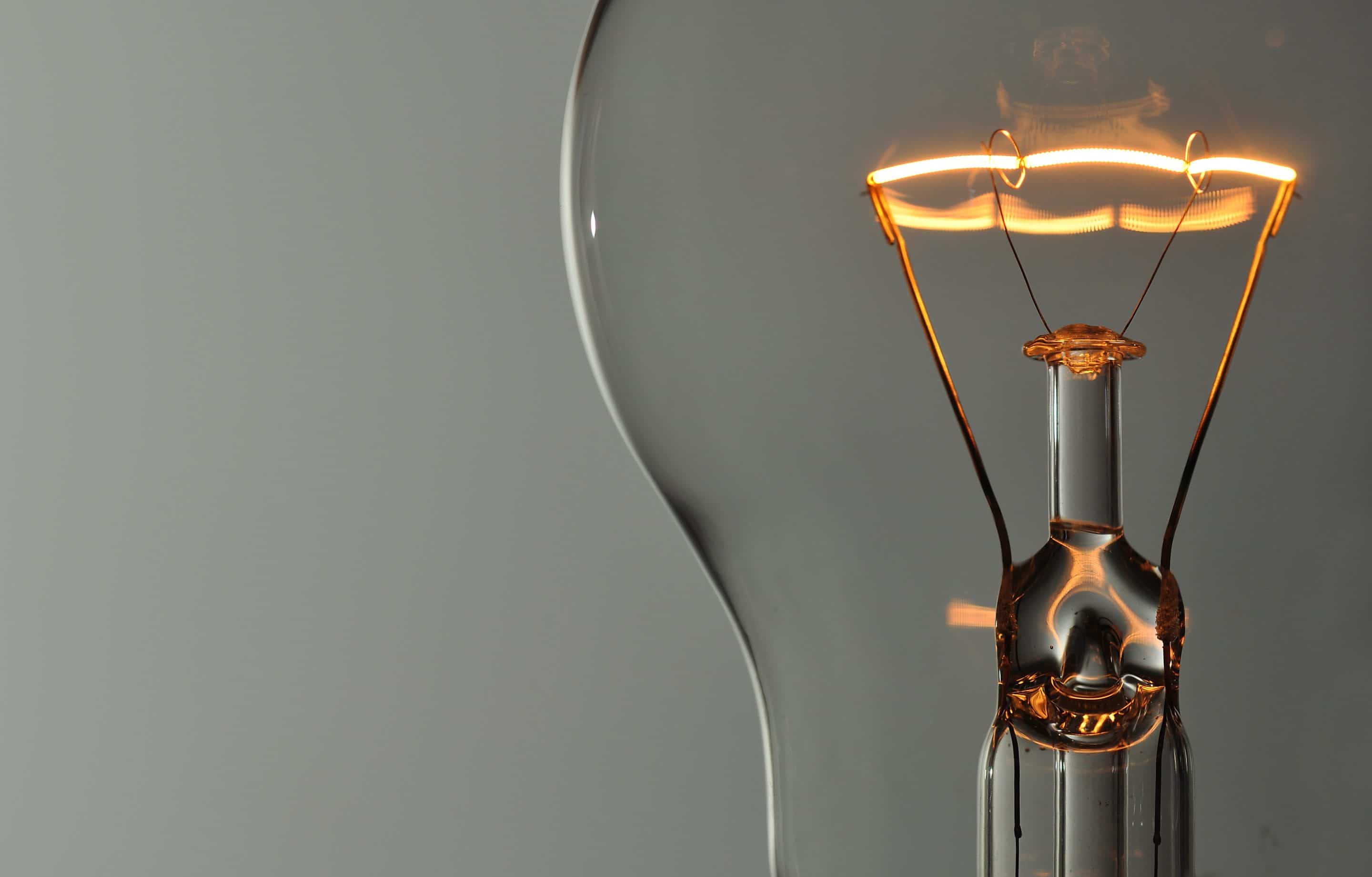