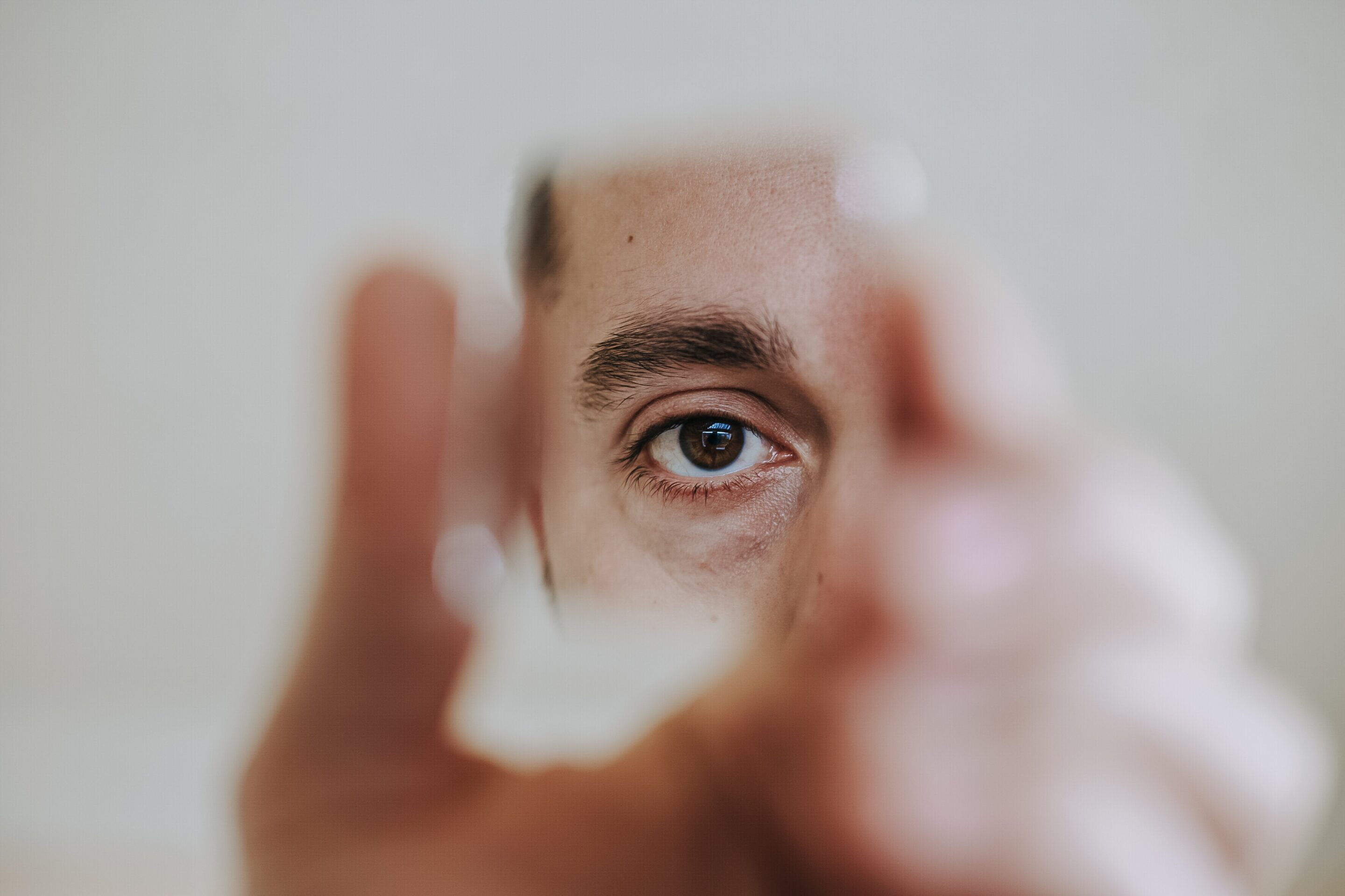 It has dogged humans with mental health through time immemorial. We just saw it differently than we do today.

Mental health is a scatter gun label for something which is a little more dynamic than what people appreciate.

Stick with me here.

Currently, there is 301 known diseases directly attributed to ‘mental health,’ and According to the Global Burden of Disease study, the standout mental health challenge is depression, followed by anxiety, schizophrenia comes in a bronze position while bi-polar brings up the rear. And while lower back pain is in the long-term sick cohort, depression comes in a very close second and in 26 counties, depression was the standout ailment for disability. And here’s the shocker, up to 50% of suffers receive zero treatment for their disease.

The long-term sickies are stigmatised and mocked in most workplaces. I work in health and even I catch the eye rolling because such-and-such is off yet again. Yet, depression is the leading cause of suicide, is linked to cancers and people living with untreated clinical depression are unlikely to make old bones, let alone thrive in their world. Let that sink in for a second.

In the past, mental health was an embarrassment to families. Let’s stick granny in the attic, put Emilia in the cellar, let’s forget about them. Feed them now and again and one day they will disappear. Often committed on the behest of the father figure of the house, to a mental asylum. Where abuses beyond imagination occurred when paternalism in the medical profession was king. “The doctor said she needs it!” or that classic, “doctor knows best.” I work with doctors, some of them are my friends and I can say unequivocally, doctor DOES NOT know best.

One quack in New York took teeth out to attempt a cure of manic depression, not satisfied with this, removed their tonsils, gallbladder, part of the intestines — statistically, mental health patients were predominantly women, so let’s remove their uterus then, and Fallopian tubes. There was no end to the madness, which is ironic. Madness trying to cure madness.

Seriously, how the medical profession came through these times with no consequence makes me physically sick. My wife would say this was the work of men. Sadly, she’s right, men have a lot to answer for in this world.

As a writer, what really makes me curious is the lengths people went to treat mental health. I can’t find anything in the literature which described anything other macabre. The removal of body parts was one thing, another the famous lobotomy, which placated the manic, but of course, the treatment dished out on a whim where people were lobotomised for things other than mental health reason.

A Portuguese neurologist developed the procedure called Edgar Moniz in 1935 who received the Nobel Prize in Physiology. Convinced this procedure would cure mental health by removing brain matter from the front of the brain to reduce neural activity, thus easing the patient of mental health.

The original procedure was carried out by drilling into the head, exposing the frontal aspect of the brain and removing the frontal lobe, killing around 6% of patients having the procedure. Now 6% in medical terms is what we would term an unacceptable risk using today’s metrics.

Consider out of one hundred patients, six would die.

He thought the patients who survived felt better after the procedure. Using predictable landmarks in the head, they refined the procedure to be less invasive, if that’s even a thing in this context.

Too complete the prefrontal lobotomy, the patient was subdued via electro-convulsive therapy, once the fasciculations ceased, a small ice like pick was inserted through eye socket, palpating the landmarks, when at the desired place, a twist of the pick followed by a yank removed the instrument with the prefrontal lobe limply hanging from the end like a string of snot. By the time the procedure was normalised to treat to people, America had conducted over 50,000 successful procedures.

A raft of well-known personalities over the years has received the lobotomy, Eva Peron, one of the Kennedy sisters. Veterans from the Second World War struggling to return to a kind of normality dogged with chronic mental health issues which we would now call Complex-PTSD. Over 2000 veterans were subdued and altered by lobotomising them, worryingly, some of them were coerced.

Another notable location was somewhere as a child I was aware of. I went to school in North Wales, where ten miles down the road was the town of Denbigh. Made famous by the pottery but sinisterly, Denbigh was home to the Denbigh Asylum which over the years handled all manners of the abuses. We would chide each other by having to go to the nuthouse, or you’re such a Denbigh.

Overcrowding and staff shortages (sounds familiar) precipitated and exposed the horrific ordeal patients to. Sexual abuse, beatings, experimental treatments, quack doctors wanting to do things which the mainstream medical profession would cock a judgmental eyebrow out.

You must remember there was no formal or recognised treatment plan for mental illness until 1930 in the UK.

They brushed it under the carpet. If you were affluent, you lived in the attic, solitary with your demons for ever. If you weren’t, they then committed you.

In Denbigh, the Commissioners in Lunacy annually inspected the asylum. Some kind of government auditor, imagine attending a cocktail party and being asked “what line of work are you in?” clearing your throat, you quietly say “I work for the Commissioner in Lunacy,” I’m guessing this role might have been as stigmatised as the families who committed their loved ones.

The youngest patient being six and they committed soldiers from the First World War. For some, this became their home. In the late 1950s saw the last of the Great War soldiers finally leave the hospital, over thirty years after the guns fell silent of the Somme.

For writers, mental health is fertile fodder for material. Why is this?

Well, simply mental health is still a stigmatised illness/disease. I think we are getting better with it—or tolerant. But the mere thought of mental health conjures some thoughts of insecurity. I mean, the newspapers are awash with people being slain by a schizophrenic when schizophrenics are more at risk to themselves than the wider community. Being killed by someone with an altered personality is incredibly rare. In fact, you’re more likely to die at the hands of a serial killer than a schizophrenic. Some mental health advisor told me this on a mental health course. Yet we fear these people more.

The famous scene with when special agent Clarice Starling walks through the secure prison with the other inmates and gets to the last cell where the creepy Hannibal Lecter is standing, grinning.

Michael Myers escaping from the mental hospital in the opening scene in Halloween still gives me goose bumps.

These stereotypes the psychopathic serial killer when it’s far from the truth.

If you have followed me closely, you understand I am plagued with mental health challenges. I have been in therapy for eight years now. Luckily, I have stayed off the medication, although some days I would welcome it.

Work set me free from my mental health and writing augments the therapy I receive. But I am far from stepping out of the woods and yet, talking openly about my own mental health, I hit a stumbling block. I just can’t do it. I can’t share my innermost thoughts and who I really am with my managers and work colleagues. I mean, I have access to many drugs I can use to kill myself with, but I choose not to. Each day I make the conscious decision to not kill myself, like the drinker choosing to not drink, the drug addict choosing to not score, the gambler choosing to not step into the casino. I choose to not die today. It’s a heavy burden, right?

Who knows if I can do this each day, but today, I am here, writing this blog post, very much alive?

As we move as a society of more tolerance to everything other than mental health.

Just check in with yourself right now.

How are you feeling? 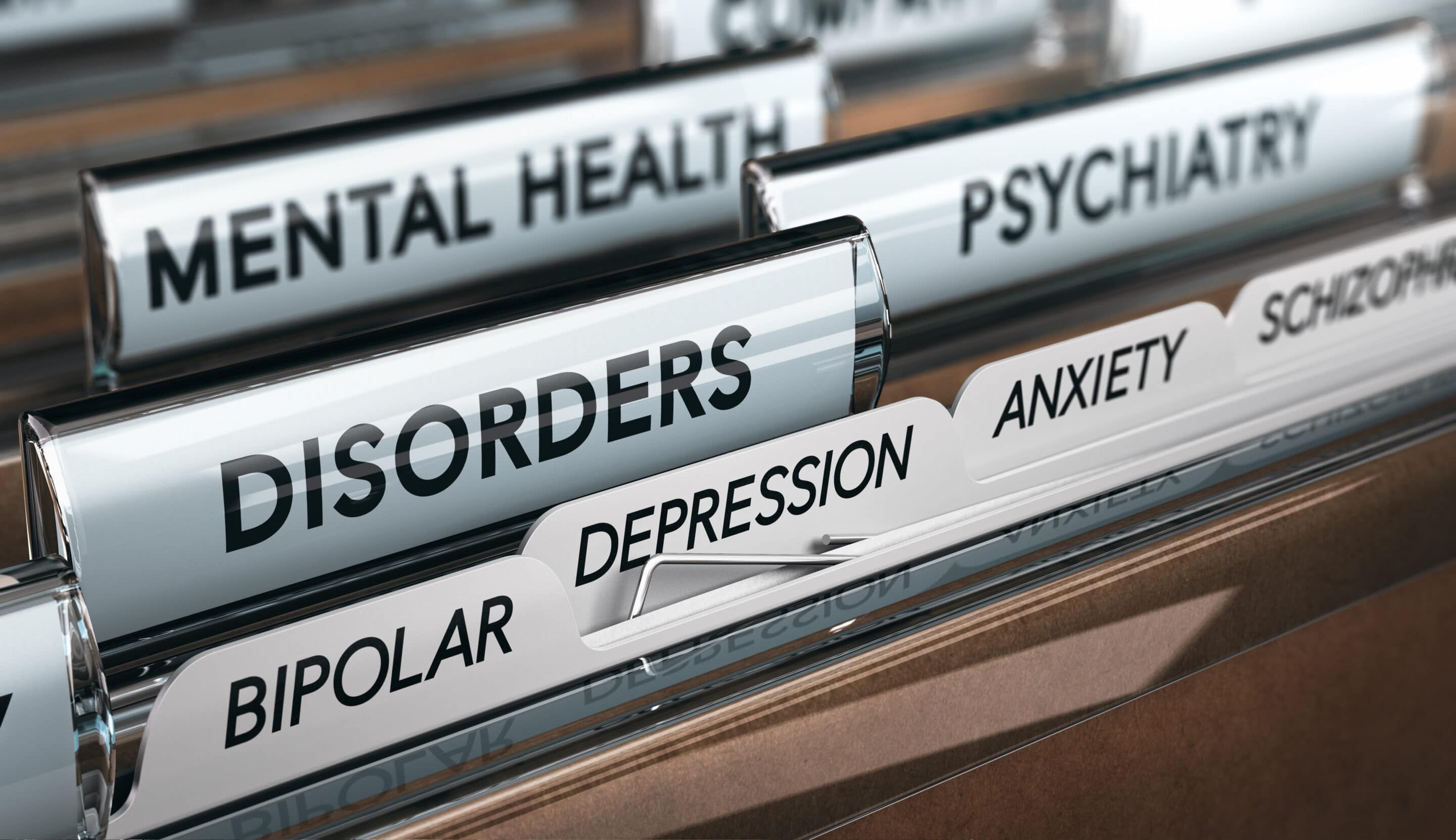