So what do you reckon about the new website?

I have gone back to my old web host, waving a white flag, Sarah of course took me back on because she is effectively family and what a job both Sarah and Sam have done, simply in awe, thank you.

Anyway, before you go –

Part of my therapy this month is dealing with the inner critic, so we’re going to go a bit deep here, and I want you to hang in there, okay?

Now I have been in the therapy for seven straight years, never missed an appointment, always been attentive and focussed on what I have discussed with Jane, but inner critic workings is something that has eluded me all this time. If I am honest, I never understood it, or, when considering the inner critic, I should be honest with you here, that’s part of my neural pathways of denial. So, being honest, I never wanted to – until now.

It’s one thing I need to address, reading about it creates understanding is part of the solution.

If you have been brought up in an abusive parent, then you’ll know what I’m talking about.

The criticism you received as a child was part of the developmental programming, the third person as the child in your head echoed the relentless tirade from the abusive parent (s) “you’re clumsy, fat, ugly, embarrassing, thick, stupid etc, the list of negative pronouns and adjectives that you had as a child is countless. This third person you have in your head in adult life shifts to the first person – I am clumsy, fat, ugly, embarrassing, thick, stupid etc, etc. This spirals into worthlessness, validity issues. “I don’t deserve my job,” “they should fire me.” “I’ll be homeless then I’ll die” – Or here’s a good one, that pain in your guts you get – “it’s cancer! I’m gonna die.” Have you had that one?

Sinking to the suicide ideation, which is kind of at the end of the inner critic rope – no pun intended, the finality of which the addiction in you is craving for.

The inner critic is something that we all learn to live with and not necessarily by choice, and there’s more to it than just the nagging voice in the back of your head.

Who’s voice is it? What kind of things does the voice say? How far does the inner critic go when voicing its opinion?

This is the revelation that I had last week when gaining a deeper understanding of the inner critic – Flashbacks are not necessarily a vivid memory. They can be the echoes of the voice from the past after something innocuous happens. Knocking a glass over, or eating too much food, or leaving your shoes in the middle of the room and your partner says something in a certain kind of way. This can lead you down the path of the inner critic. This follows the predictable path of what they call the 14 assaults.

Not all the steps would cause the culmination of the inner critic taking over, but some aspect and not in any order. But the result is always the same. Even an imagined, harmless mistake can lead you down the path of destruction and ruination of your self worth.

Being late for work, loosing your wallet/purse, missing a payment with your bills, letting a colleague down, the battery in your phone is dead – the list is as exhausting as it is limitless. Anything can stimulate that inner critic and you can thank your emotionally abusing, physically bullying, sexually driven narcissistic parent for this gift that they would camouflage as love.

We have to shrink the behaviour and programming of our parents, elimination straight off the bat is not possible, the brain isn’t that quick to adapt, no matter how flexible we may be.

Unless we do this, our parent (s) will exist in our psyche as the key controlling influences of our lives, something that they want to happen, it is by design of their abuse that you remain under their control as their victim for evermore. Now whether this is a conscious intention on their part is something that should be argued another time. So reducing the effect to something you easily control that will take some work.

So, there is a way out. Identifying the voice is the first step, and with that, you’ll be well on the way to controlling that inner critic.

The neural synapses have an ingrained groove of your inner critic. It’s been there for so long, continuing its criticism, making that groove deeper and deeper and will require a life long approach to making things right through education and self love.

With neuroplasticity, we can change who we are and how we think.

Historically, once you were dealt the cards by your parents, you had to fit that mould. The brain once defined and developed, that was it forever. With the advancement of our understanding on how the brain is wired, the age old belief is simply not true.

You can break free of the bondage within your head by creating new neural pathways. Imagine a four-lane highway. With signs, traffic lights, a couple of diners and filling stations. That’s how the current neural pathways are in your brain. Systemic pathways that are part of your habits, persona and psyche.

Imagine veering off the well established road, driving off that four-lane highway, up the bank, through the nettles, shrubs and trees. It’s tough, right? But you keep driving the same path, beating down the nettles, the shrubs and the trees. The path is created, but you still have to keep driving. Soon, the pathway becomes like that four-lane highway, a four-lane highway of the healthier you. Creating these new synapses and neural pathways, this in a nutshell is what neuroplasticity is. Creating those new habits, new a persona, this isn’t changing who you are at your core but becoming a better you. Something that you have absolute control over. And isn’t that an awesome prospect? Something that you can change with effort and support.

I have been so damaged in childhood that the words of Jane Eyre hammer home to me that its okay to be the person I am because through the fug of therapy, the pain of realisation of my situation, I find solace in the solitary, comfort in the isolation. These are not bad things for me, it just allows me to control my emotions better. Allows me to control my narrative.

The more solitary, the more friendless, the more unsustainable I am, the more I will respect myself – Jane Eyre.

Christmas is almost upon us, hasn’t it been a turbulent year? Let’s make 2021 a year to remember for all the good things that life can bring us. 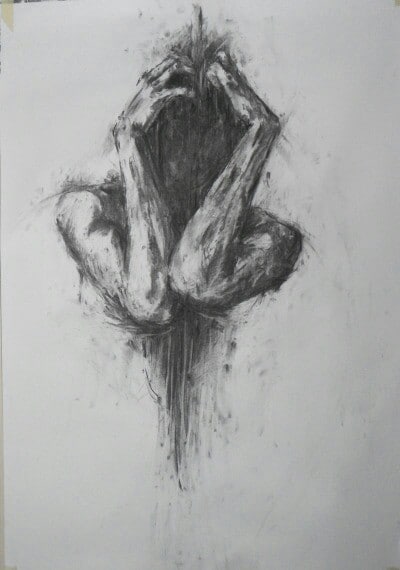 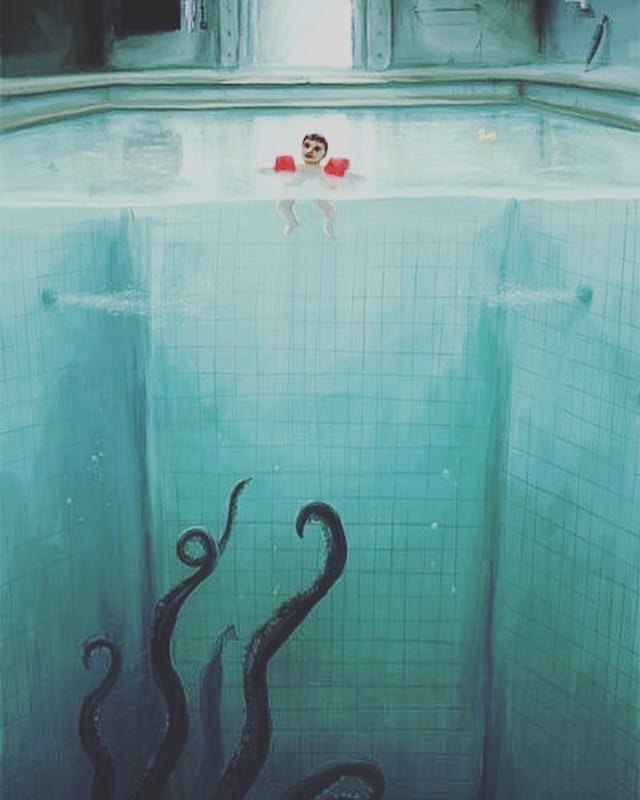 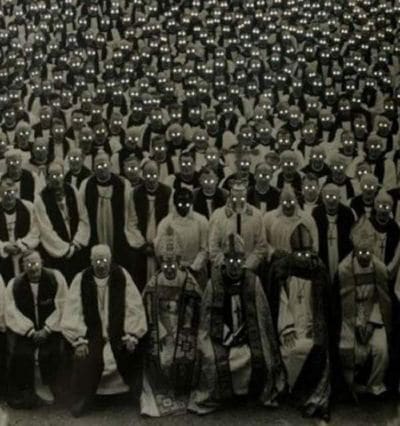