So, last week we saw the Perseverance Rover nicknamed affectionately as Percy of NASA land safely and trundle its way across the tundra on the red plant, miles and miles away from our planet earth. It landed in a basin, thought to have contained water millions of years ago. A hope that for reasons that escape me, look for signs of life. If there was water, then life must have lived there. Amazing?

It is also preparing the ground for a landing of humans. Which I am not sure when that is going to be, although, according to reports in the media, there is a plethora of volunteers that will have a one-way ticket to the planet. I can sense a story here… Not the Martian one, something a bit more sinister as there has to be a couple of lunatics that get picked.

I think the cabin fever alone in that environment would be unbearable.

Anyway – the cost the mission has been near $2.5 billion per year. The mission started in the July 2020 and has taken seven months for the spaceship to make it across an expanse of space to the planet Mars.

The development started in 2010 and they incorporated a rover that was essentially a Swiss Army knife of tools and collecting things. And I’m not sure if I have this right. Samples will be returned to us, here in on earth, not sure if this is correct but anyway, how amazing is this?

On a side note, I thought it would take years to get there. Or is that how long it will take humans to reach Mars because they are bigger and will need a Costco sized hold to store the food. Thank god I’m not in the running to go. I need food and snacks at regular time and I think obesity contraindicated space travel.

I’m shrugging here as I write, I don’t know because although all of this is amazing, I kind of question the need to inhabit a planet so far away? To even spend time and energy on something that has no bearing on humanity right now. I get we must, for the sake of all Homo sapiens, explore. It’s in our DNA. It’s part of the survival drive.

It’s how the Americas were discovered by heading West instead of East, bypassing the Chinese monopolies and not having to trade with those Muslims. We have been clashing for that long with Islam and it’s always about the money, never anything else.

This earth will not be around forever and we will over populate it long before the lights go out. So I get the need to explore, and get out there, to expand our horizons (trying really hard to not use a Star Trek cliche.)

Warp speed and finding other planets that we can inhabit excites me, although something that I will never get to see. I am after all a Treky, and this holds a romantic notion in me.

I love Star Trek, both my wife and I have seen them all, and I mean, I am not joking here; we have seen all of them and yes, if we were in America we would go to a convention and yes, The Borg are still the baddest of badasses that have ever existed. So I get it. But a trip to Mars is futile – did you see what I did there?

The feat of engineering, the design and build of Percy is incredible. While NASA employs some of the brainiest people on the planet on exorbitant salaries, after reading about this in my news feed, the next article was a polar opposite to the NASA story. A story that had more meaning than anything NASA could deliver.

A calamity happening in some third world countries. Ravaged by COVID-19 as we all are and no hope of vaccinating their populous. It struck my liberal sensibilities where we can have a world that can create this vehicle that bends the laws of physics, defies the laws of gravity and has more advanced technological hardware and software inside it than in modern history and carries more news fodder than any other pressing world changing events.

People in this same world that think the Mars exploration is important yet don’t have clean drinking water. Have zero access to healthcare, do not know where their next meal is coming from. They will have a 78% chance of dying in childbirth. Where the same countries can’t vaccinate their people. There are people in the very country Percy is from that sit for hours in food lines. How important to these people is the Mars mission – I wonder?

Now call me old-fashioned, enlightened, whatever, but in my world, this is perverse, right?

It seems such a dichotomy of anything sensible to me. I can’t find any rationale in my thinking that thinks this is okay!

And talking of vaccinating the less fortunate and considering the government has secured a vaccine for every member of this country, I have another thing I want to address.

Being part of a veteran community, there are a lot of us that are a tad xenophobic, racist even, and I won’t excuse it. It’s not me, but it’s interesting to see the outburst of incredulity to our own foreign secretary Dominic Raab spearheading the push to provide vaccines for these less fortunate countries. The same people that are crying cynical rhetoric are the same people, I kid you not claim that last year “all lives matter.”

I know modern life seems to come with a convenience to everything.

Anyway, the point of helping the countries unable to vaccinate their people isn’t as benevolent as one might think, although I wish it were. The point the West is making is these countries will perpetuate the pandemic, which is true. If they don’t have the same resources the developed world has, the pandemic will endure. We only have to glance back to the Spanish flu in 1918 – 1920, and even further back to the Black Death.

Here’s a bit of trivia for you, linked to the Black Death – the gateway to Europe with the Silk Road was Venice, back in the day when the Habsburgs ran the show. Boats coming into the port of Venice had to sit on the moorings for 40 days. If there was no infection of plague, the boat could dock and off load. The term became known as qurrantina, which colloquially became known the world over as quarantine. The earliest forms of a kind of lock-down.

I see this for what it is. I am blessed and grateful to live where I live, however; I struggle to see value in the Mars mission. Yes, it is essential that we push the boundaries of exploration, but right now, in 2021, how relevant is this?

Morally and ethically, these countries that developed the Mars mission should push the boundaries to eradicate poverty. End child hunger? Even here, in the UK, children starve that have been isolated by our very own sitting government. Literally, starving and the current situation has exacerbated this poverty and in the process added more people to the statistics. And I know the situation is much worse in the USA.

This is a utopia, utilitarian even, and maybe not 100% achievable. And isn’t the prosperity of nations supposed to cascade that wealth downwards to the people less fortunate? Isn’t that the Utilitarian ethos?

This isn’t communism, by the way. That’s something completely different, its liberalism at its best. But sitting in the comfort of my lovely home watching the news where a bottomless financial pit to explore something that brings nothing to humanity right now when there are people dying in this world because of no food or dirty drinking water and COVID-19.

I know where my bread is buttered when all things are considered and where I sit in the pecking order.

Percy, although an incredible achievement for me, doesn’t make me a proud human. Far from it. 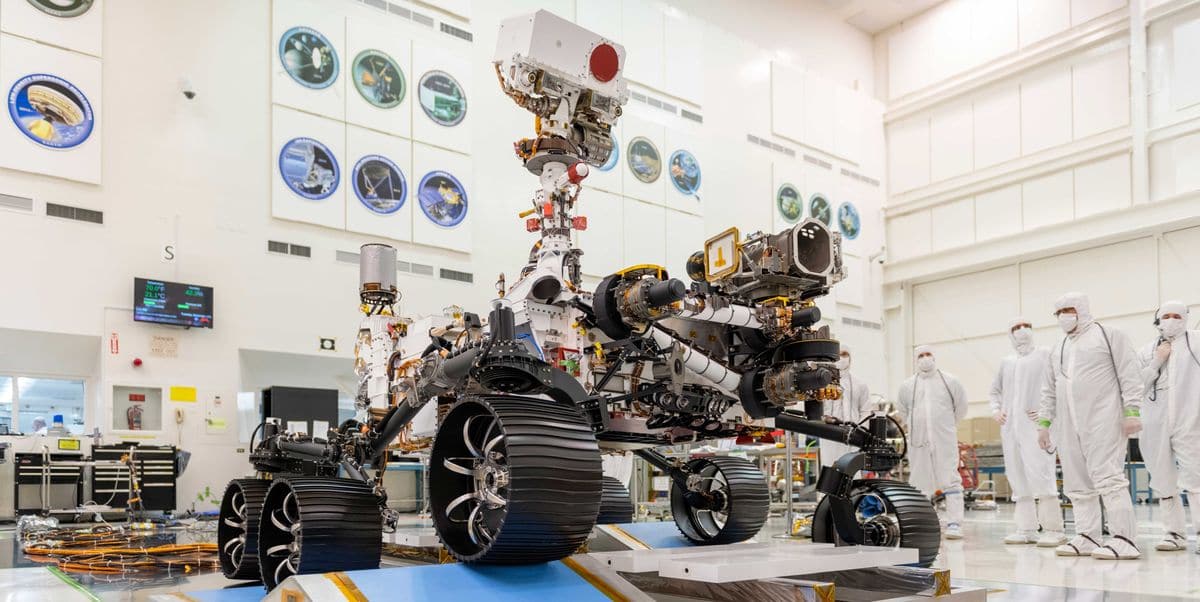 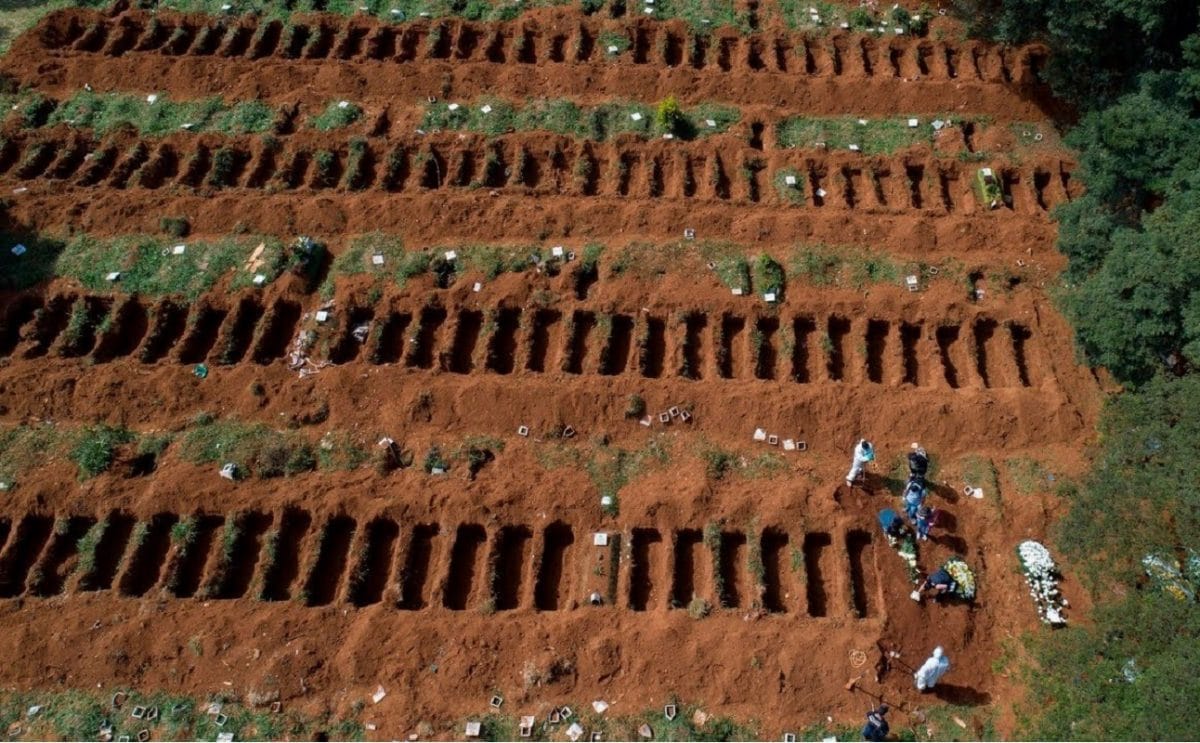 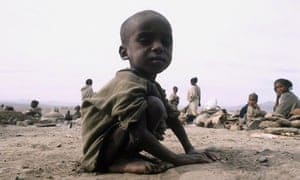 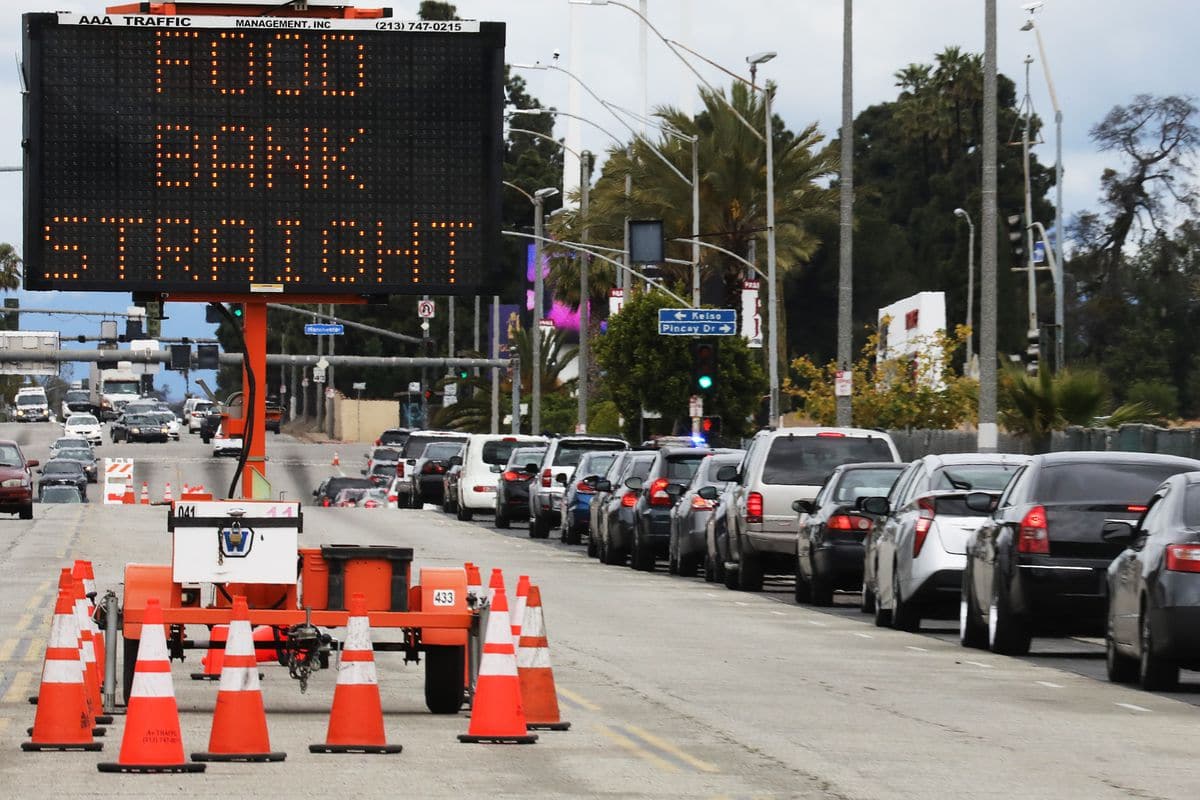