Time for the conscientious collective.

Gosh, the landscape of the free world has changed so much since my last blog post. I have been busy, massively actually. Working the day job fighting the coronavirus. It has been a bit challenging, not impossible, but challenging and although the UK is in another lockdown, isn’t it interesting how polarised the country is about it all.

Now I have the luxury (if that’s what you want to call it,) working in critical care in the NHS. I’m going to be a bit honest here, it’s nothing short of grim. Take a snapshot of my hospital, we’re admitting 45+ symptomatic COVID-19 patients daily. Have been for two weeks. We can only bed 380 patients, we were already full two weeks ago. I’ll allow you a second to do that maths….

Did you come up with a figure?

I’ll make it easy for you, the maths simply don’t work. Every room in our facility isn’t safe and while yes, listening to one side of the fence of the deniers, the Karens or Ivanka’s of this world, most people do recover and go home and that is amazing.

While these numbers are worrying, that’s not the main issue. As an acute hospital, we still have to do hospital things. Like your neighbours bowel cancer that needs to come out, your grandmother’s fall, fracturing her hip. Little Tommy while being home schooled has got bored and skateboarded down the stairs, fracturing the arm. Alfred, the town alcoholic, has coughed and split the lining of his oesophagus and lost most of circulating blood while his brother, a chronic smoker has just ruptured his aorta. Mavis in the care home has had just had her third heart attack of the week and is now unconscious while in the same care home not only are they having to deal with active COVID-19 infections (on minimum wage.) That old perennial virus has just appeared that is outside of the flu vaccination sequence and now 15% of the care home has influenza needing primary care attention. All the while the covid patients, intubated and unconscious, require turning on their fronts or backs every four hours. The task takes roughly 45 mins because often the patients have defecated and require a thorough cleaning. This sucks at least four members of staff to facilitate. When you have a dozen of these, that’s most of your shift occupied.

The above is snap shot on one shift last week and names have been changed but you get the picture right. That is pretty much every shift, and on this particular shift, we delivered two babies via caesarian section.

I can tell you from working on the font line of critical care that things have never been so tough. I’m a veteran of countless operation tours in the army and I would sit in trench with my bro’s any day of the week then have to walk into the fourth level of Dantes inferno EVERY SINGLE NIGHT.

And we still have this polarised opinion. How are my colleagues and I supposed to handle this thought process?

I realised yesterday that it was National Martin Luther King Jr #MLK day in the US and reflected on a mind altering event I had last year while visiting Atlanta in the great State of Georgia. I went to the National Museum of Civil Rights – I never once considered myself a racist, although being raised in a racist home; I knew deep inside that it was wrong. I followed that path of education and when I visited the museum, I realised that as a white man; I knew nothing. I have no concept of racism; I know the incongruities of what racism is, but I have never felt it. Never knowingly been the victim. How amazing an experience that was, a realisation that my thinking was flawed and that I had the opportunity to grow from it. I openly wept while walking around the exhibitions. And how funny the Black Lives Matter dominated the media throughout the summer on the back end of my trip to Atlanta. But I still advocate I still know nothing and any person not of colour is deluded if they think they hold the answers.

Dr King JR was an incredible orator, a mind so wise, maybe too wise for the mood at the time for which he paid the ultimate price.

I feel that if he had lived, the world would be a much different place right now. The inequalities of thinking that is showed aptly right now with COVID-19 is no different to the question of equality that Dr King Jr questioned continually. It wasn’t about race, that was one tenant that he exposed. The evils of the society in which we exist in hasn’t changed, if anything, it has become worse. Discrimination is crippling for sure, but what Mr King Jr was most passionate about wasn’t the colour of your skin but the tragic inequalities of the economic system where ‘it takes necessities from the masses to give luxuries to the classes.’

Nothing can be more true now while in the UK, our elected government voted against feeding starving children – even Parliament with all the political correctness can wax lyrical about oneness and ‘in this together’ hyperbole yet in truth it can’t shake the Dickensian ineptitude that is rife from the top to the bottom of the class system both here in the UK and the USA. Please dont get me started on the ReTrumplcans and Y’all Qaeda. thats a shit storm in the waiting.

If we weren’t so polarised with the arguments, opinions, and faced the challenges together, surly that is a better deal for humanity?

I’ll leave you with the words of Dr Martin Luther King Jr – “We can all get more together than we can apart.” Mason Temple, Memphis, March 18th, 1968.

Think about that for a minute. What can you do right now for the greater good?

Have a great week folks. Much love and respect. Wear a mask, keep your hands to yourself and steer clear of everyone. 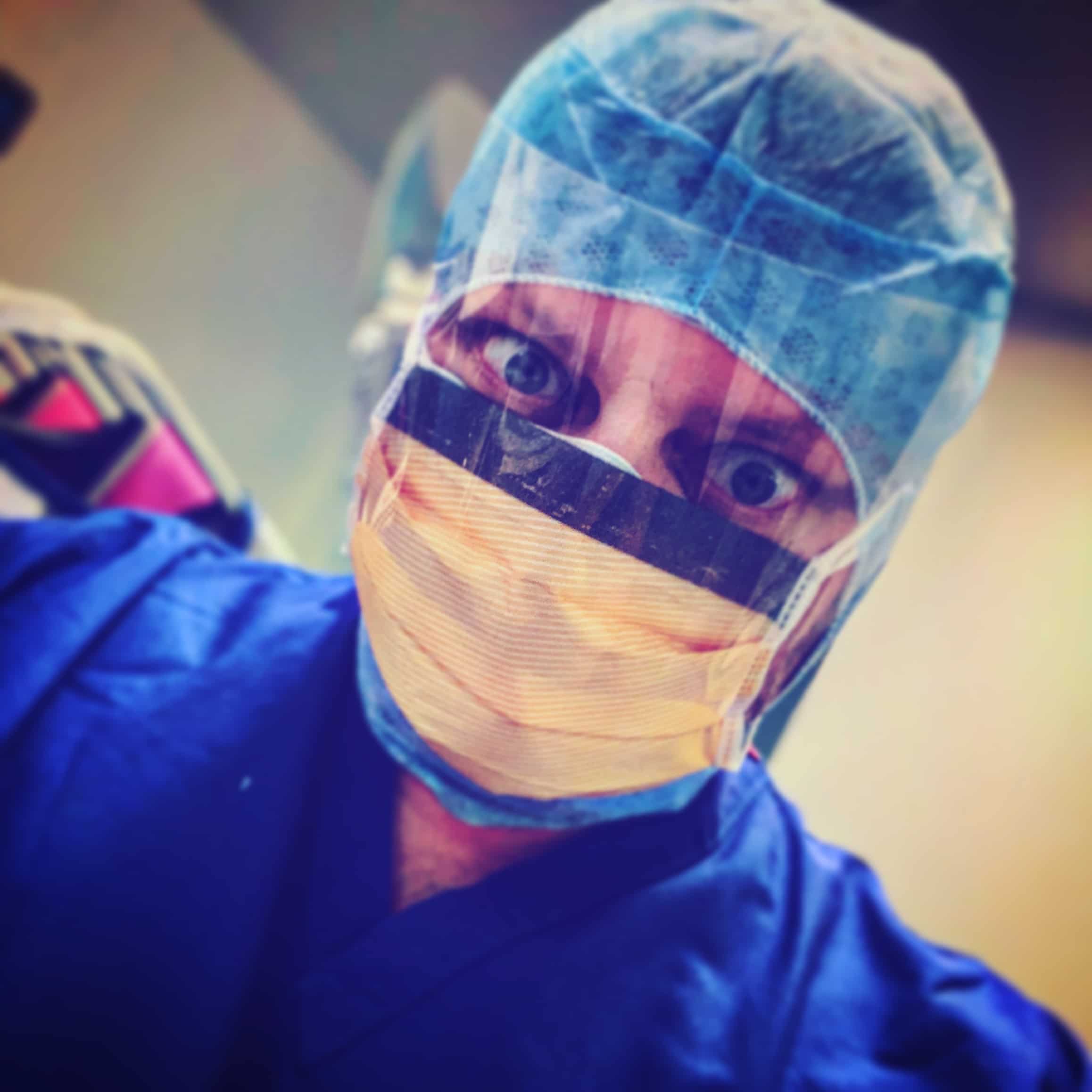