So, who reads this has breathed a sigh of relief, with the inauguration of the 46th President of the United States? Joe Biden sworn in and the amazing Kamala Harris as the vice president. I have to say, even for a Brit, I found it emotional.

Or are you incandescent with rage that Trump, to the tune of Frank Sinatra I did it my way – ever the showman, flew off into the sun, heading south to his Florida mansion?

The politics aside, I am relieved for humanity that he’s gone. And while I sat and watched the goings on over the last couple of weeks, got me thinking.

I have been reading about the Red Scare and the Jim Crow Justice for research on a fictional civil rights book I am planning to write, and there’s a couple of things that sound all too familiar with what’s happening today. No, I do not declare myself as a civil rights activist/expert nor do I wish to make any claim of political persuasion however, the idiosyncrasies of the McCarthyism, the ideology that it portended and how that seems to have raised its ugly head once again in the republican party or to be more specific, the retrumplicans and their enablers in the Republican Party.

The deep south used the Red Scare as a default corner stone to maintain a level of racism by dehumanising the enemy (in this case, we shall use the Democratic Party, but back then it was the black community) and created an ‘other’ to then victimise and used a means to close the minds of the white supremacists, you can choose whichever affiliation these people might be today, I will not give them oxygen on my blog post.

This notion isn’t new. Civil rights groups had to suffer this idiocy. What this ideology did was give the bigots and the racists a right to go beat up black people while congress had justification through provocation to uphold racism under the guise of anti-communism… sound familiar. Just a probing question!

In legitimising the right to undermine the notion of equality and fairness, under the blanket ideation that this way of thinking is because of communism (purses lips and looks to the heavens.) Are people really that stupid?

The accurate definition of Communism is a theory of social organization in which all property is owned by the community and person contributes and receives according to their ability and needs (Oxford Dictionary.) It runs much deeper. The communist manifesto written by Karl Marx is an 88 page op-ed which in the cold light day, would never work – Russia and the former USSR is a case in point, for any left wingers out there a shout WHAT ABOUT CHINA, but is that really working?

One is still waiting for the ‘communism’ to start in America as mourned by some people.

I think if you’re an American right now, you’re going to be okay because the notion of communism doesn’t fit into any narrative of American society  – consider this, over 70% of country sways to the democratic persuasion, fact [https://news.gallup.com/poll/15370/party-affiliation.aspx} – and as presidents go, there has been more republican presidents by a narrow margin, but what is really interesting, more democratic presents have statistically sat for the maximum eight years than republicans, beating the republican party by a wide margin. What does that tell you? Far right isn’t where American needs to be, it never has, and will never be.

I am going to make a bet right now. The Democrats under Biden and or Harris will be in for two terms. You know what, because of the scorch earth policy of Trump and his enablers, I am going all in. The democratic term will three terms, the third one, won by a majority vote. Then there will be a republican nominee that may or may not win. I will put a £10 vote on it now, any takers?

America may not need Joe Biden, whether he was the right choice is up for debate, and I simply don’t know the answer to that question and Frankly none of us do but placing a career politician in the White House after Trump is probably the best move.

I love the theory that Kamala Harris will be the 47th President of the United States. Shoe horned into the oval office by Biden at one stage during his presidency, I mean, considering the Red Scare and the notion that I described above. Who would vote for an Indian woman to be president? She would have my vote, but would she have yours? In the wise words of the Mandalorian, ‘This is the way.’

The elderly white business man lording over his minions, driven by the ego self and a sprinkling of narcissism has reached its pinnacle with the previous White House occupant, reminding us what we now must do. We should thank Trump for making this notion so glaringly obvious.

So, it’s time for people to let the women in and run the show because let’s face it, men have been fucking up the world since we were drawing in caves.

After Trump, after the conflict, the uncivil war President Biden called it, the country needs fairness and togetherness; it needs the compassion of Biden, dichotomous to Trump, it’s time for a newer way of thinking. The country for a whole gamut of reasons must come together because if we squander this chance, then it truly will be the end of us. The world waits, still holding its breath. As the beacon of democracy, what happens on your shores will ultimately spread to others.

I have high hopes. Following a pretty terrible 2020 for all of us. There is so much to be hopeful of, but we must all be wary too. Not just of the pandemic, but the Red Scare, its real folks. It’s out there and it must prepare us to deal with it when it rears it ugly head again…

The downside of all of this, both SB and I are going to find something else to watch on the TV that is as equally funny as watching Donald Trump talk a load of bollocks.

I wish you good tidings, and as always; 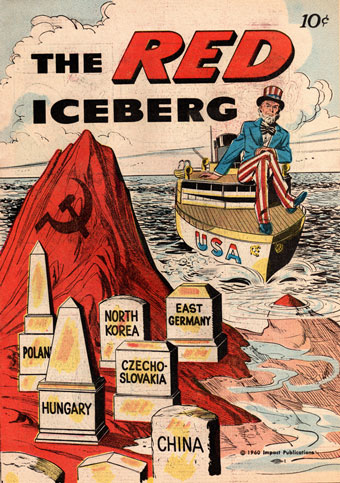 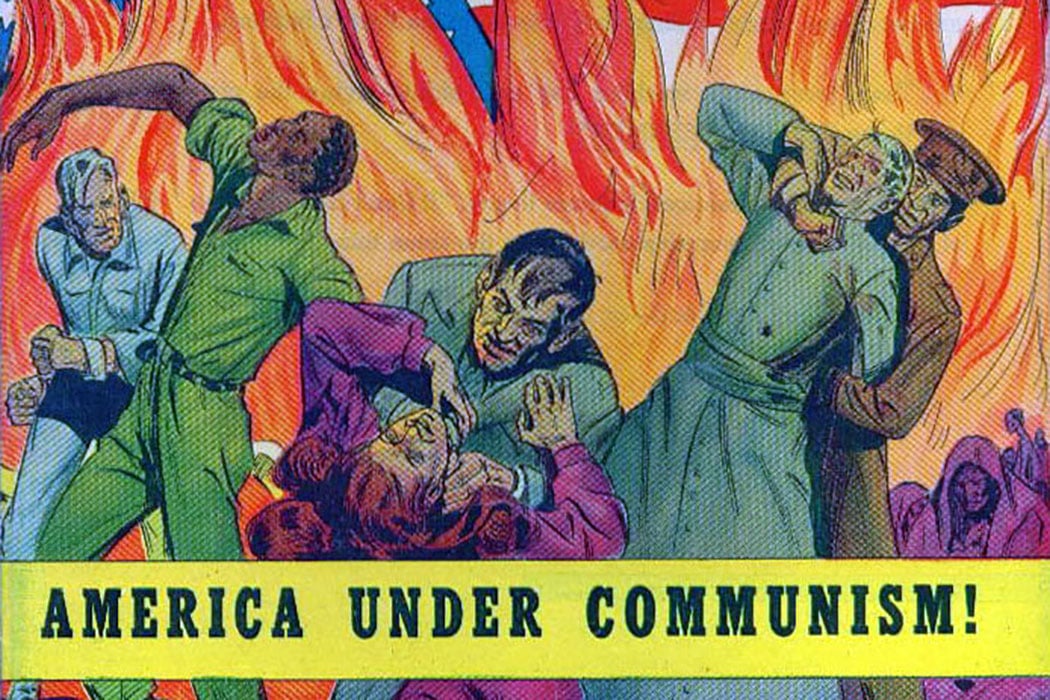 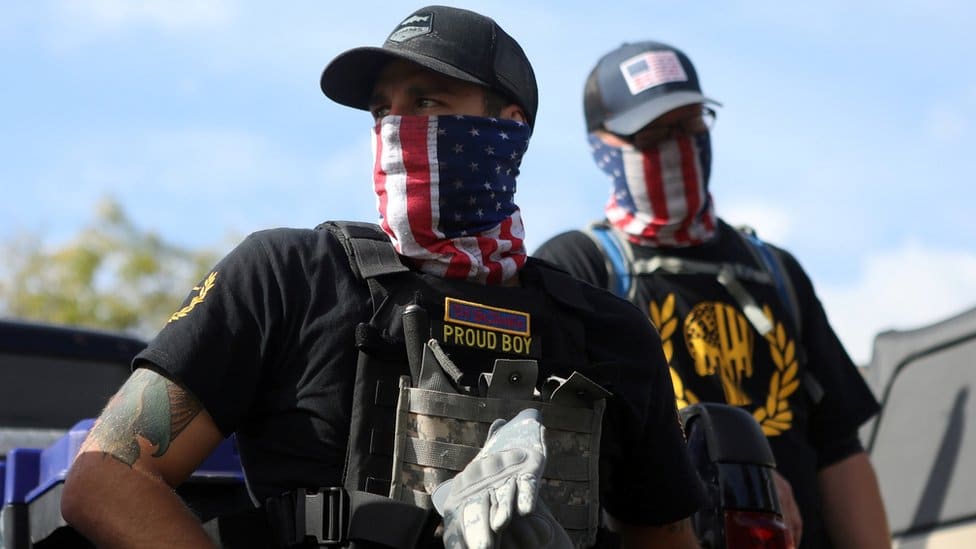