Time is Just an Illusion

Keeping time is a self inflicted wound that keeps gaping open. Its a relentless slog that just cant be replaced.

I think our current crop of politicians in the UK are embarrassing the country to the rest of the world, I am utterly ashamed of how they assume to represent ‘us,’ the people, when in fact they absolutely do not.
This has created something that I am finding uneasy. There’s an overwhelming tendency for negativity in our society, and that’s nothing new to the British. For all our progress eliminating poverty, eradicating disease and extending our lives, our cultural talking points are always on the problems of the day. Worse still these issues always seem worse from the perspective of the present and can come to dominate our thinking.
Today it is Brexit, but it could just as well be anything else. In the 1960s it was the threat of a population explosion. In the 1970s, it was the miners’ strikes and the three-day working week, in the 80s I’m not so sure as I was having too much fun to give a shit and in the 90s I was so self absorbed.
In the year 2000, it was Y2K. Planes were supposed to fall out of the sky, and all the world’s mainframe computers were supposed to fail, putting everything from the power grid to the transportation system out of action. As the clock ticked over from 1999 to the new millennium, we would transition from modern society to the post-apocalyptic nightmare of Mad Max. It never happened.
In many ways, the problems in the past were objectively worse than they are now. More people died of flu (about 100 million) than were killed during the first world war, disproportionately killing the young and the old. The depression of the 1930s saw a quarter of the economy wiped out, and the Cold War Era threatened the annihilation of humanity itself.
The world isn’t as bad as it seems, and yet we listen to the drumbeat of the mainstream media (and social media) telling us that things are dire and that the planet is going to come to a fiery end.
If all this were mere entertainment, then it wouldn’t be so bad, but it’s not. People take the broader problems in the world to heart and come to believe that it somehow profoundly affects their lives. There’s a general feeling of negativity, and it leads people to avoid taking risks with their lives and continually play it safe. It actually takes away their joy and leaves them feeling trapped and depressed.
So what’s the solution to this problem?
The trick is to live “in the moment.” That is, you want to make sure that your thoughts and feelings are in the present so that you can deal with the world as it is today. What you don’t want is to be forever concerned with how the world might turn out in the future – you just don’t know, and if you find a way, please let me know. What’s more, you’re powerless to change the way things work out, anyway. That’s just the nature of the reality that we live in. The world is uncertain and the future unknown; there’s nothing that we can do about it and that has never changed.
Living IN the momentis not the same as living FOR the moment. You’re not saying “to heck with the future, the only thing that matters is the present.” Instead, you’re saying “I’m going to live my life in the best way possible right now because I can’t change the past, and I don’t know the future.”
Here’s the message I’m trying to get across: don’t spend your life worrying about the future: it’s uncertain. It takes away from your enjoyment of today. Love the moment you’re in right now. It’s fleeting, you see, it’s already gone and will never come again.
If you need help on this, I recommend a good book, The Power of Enlightenment: A guide to spiritual enlightenment, written by Eckert Tolle. The book is esoterically heavy, even too heavy for me. But the message in the book is simple. According to Tolle, time is an illusion, and I would agree. We have created time as a metric and although useful in many applications, it still is a created form that is providing stress.
Tolle said “Time isn’t precious at all, because it is an illusion. What you perceive as precious is not time but the one point that is out of time: the Now. That is precious indeed. The more you are focused on time—past and future—the more you miss the Now, the most precious thing there is.”
Stay frosty on this people. Take a breath right now and live in this moment. 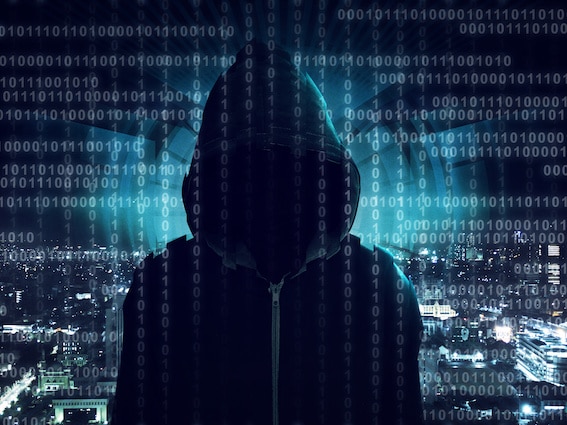