You may have noticed how in my last few blogs I have been waxing lyrical about my pearl wedding anniversary and how the world has changed, I think this is a symptom of getting older. You become more and more aware of how different your life is. You never notice as it changes, it just slowly creeps up on you, until one day you suddenly realise that ‘winding the window down’ makes no sense to a child who grew up with electric car windows. There is a YouTube series called Kids React where they show things to children and film their reactions, this channel is truly captivating, I urge you to click the link and watch these videos, word of warning, you’ll feel ancient watching these kids. You can watch a 10-year-old child looking at a cassette tape like someone has handed them an alien while they try to guess what it is. In another they show them a floppy disk and one asks, ‘Why have you printed off the Save Symbol?’

When you’re immersed in the world, you don’t see the changes; it is only when you step back from the chaos that you can appreciate or abhor the changes to your life. Look at the way technology and research have changed, the way we live in just a few short years. I read an article the other day that really hits it home for me though. It was the perspective of the world from the eyes of a prisoner that had been released into this new world and boy, wasn’t it interesting. Being able to see the world through the eyes of Bill, a recently released prisoner who, after a string of armed robberies, sentenced to 35 in prison of which he served 29, was fascinating. If you’re old enough, think back to what your life was like 30 years ago, think about the world. No Google, no Flat-screen TVs, even cars were different and let’s not forget that we now all carry more computing power than it took to get the moon in our pockets every day. Starbucks, movies, how we listen to music. How we look at travel, stigmatised if you take a holiday in your own country by somehow the world has become a small place. What would Pepys make of this world? The second crusade to the time Pepys wrote his decade snap shot of London life in the 1660s is the same time frame Pepys put quill to paper to today. That’s even more mind boggling.

One of the first things Bill noticed while he waited for the bus was they everyone was staring at their phone, it must have felt strange to have spent so many years waiting to see the outside world again, only to find that the people lucky enough to be enjoying it were instead encapsulating themselves in a six inch screen and paying no attention to the world around them. Another thing was, that rather than standing and hoping that a bus may arrive at the time it said it would, instead there was an LED screen letting him know the exact minutes away the bus was. Not only that, but when the bus arrived, according to the decals on the side, it was powered by electric and the person in front of him paid for his ticket with his watch. Can you comprehend the confusion? The fear that arises with that, with not understanding what you are seeing before you. Most things had to be controlled by the phone, job application, buying shopping, even paying for your food using your watch connected to the phone. Gone are the days you needed to have a handful of change, an AA road map of the UK and a box of sandwiches in the glove box for long journeys.

It’s hard to fathom what this must be like, to see these new technologies all at once, instead of the drip feed of progress we on the outside world experienced. I’m not saying that from the first iPhone in 2007 I knew that one day we would pay with an Apple Watch (other technologies are available) but having seen over the years how far we’ve come, it no longer shocks me we would be able to. In fact, it’s quite the opposite! I’m surprised that we haven’t got to where facial recognition means we are automatically charged for things as we walk in and out of shops. The fear is no longer what these new technologies are; it is now about how they will be used and who by… I feel another story outline coming on.

Episode 16 is on your favourite platform of the podcast I Hate This book, this is a great episode, hit this link here to check how Ricky, Alex’s partner follows Tracey, the woman from the meat processing plant who seems to behaving weirdly.

Have a great week people, and as always, stay frosty. 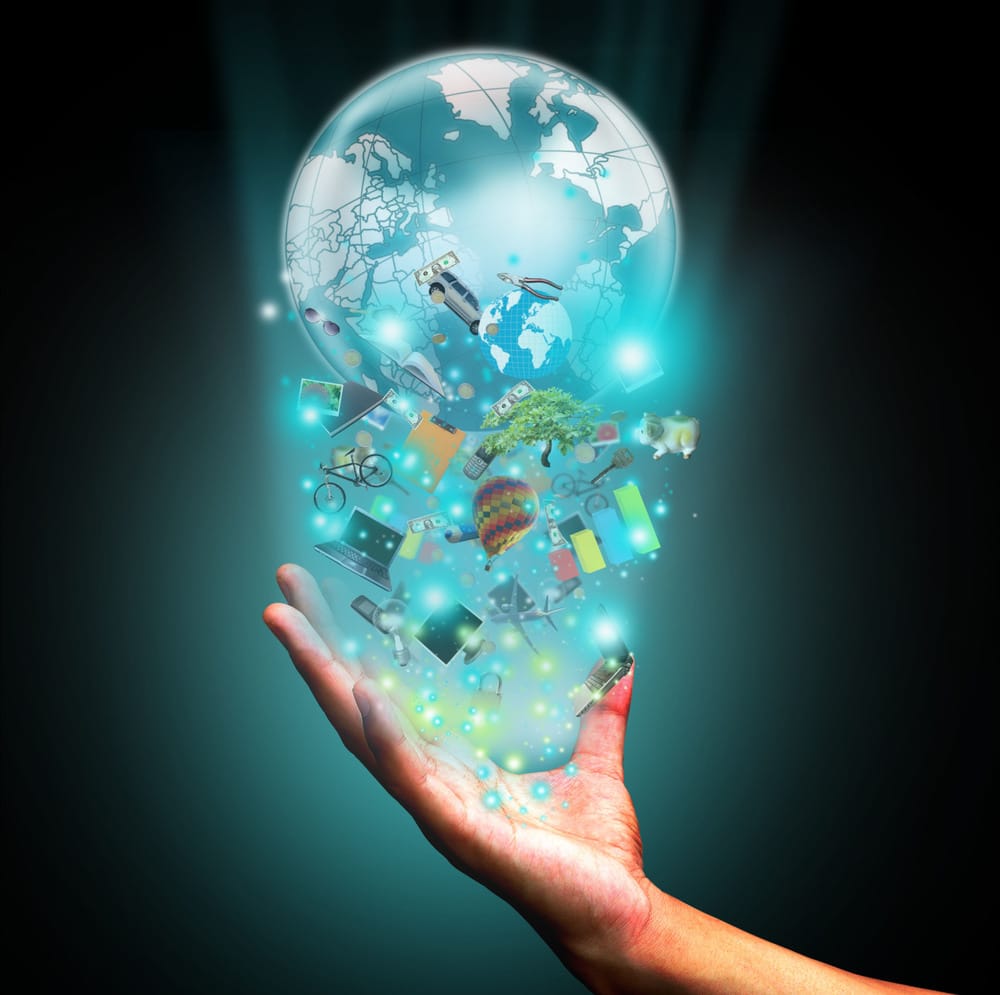